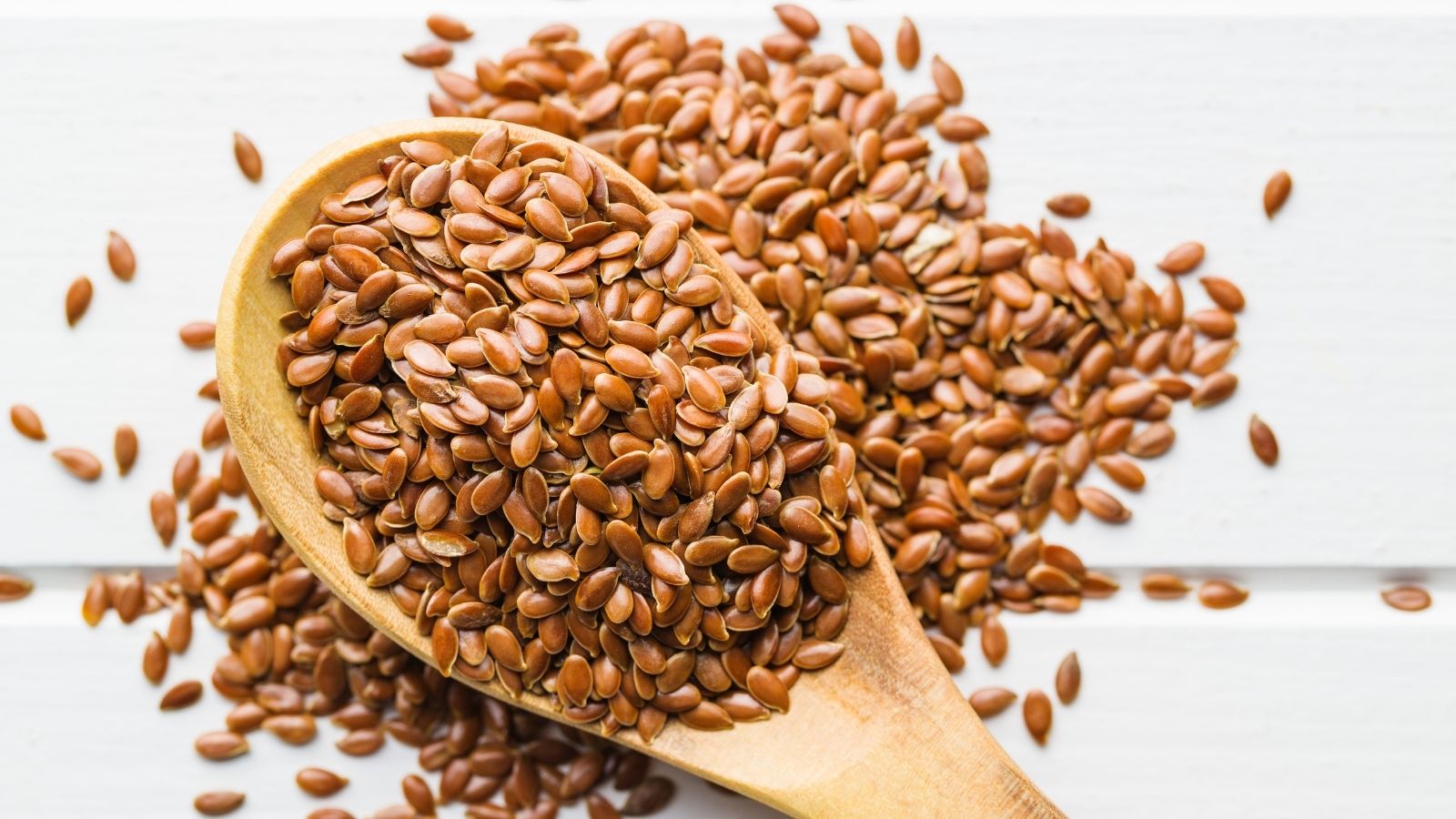 Flaxseed has several benefits, and it is easy to incorporate into the food you eat every day. Read this article, 5 Science-Backed Health Benefits of Flaxseeds and How to Add Them to Your Diet, to learn more. This article originally appeared on the Insider website. It can be found here.

“ Flaxseeds are small gold or brown seeds that come from flax plants. These tiny seeds can be purchased at most grocery stores and are packed with health benefits. Here are five reasons why you should be eating flaxseeds and how to add them to your diet.

Flaxseeds are one of the richest plant-based sources of omega-3s. Omega-3s are essential fatty acids that can reduce the risk of heart disease, fight inflammation, and decrease liver fat. Omega-3 fatty acids come in three forms: alpha-linolenic acid (ALA), eicosapentaenoic acid (EPA), and docosahexaenoic acid (DHA). Flaxseeds are rich in ALA — one tablespoon of flaxseed oil has 7.26 grams. Your body cannot produce ALA on its own, making it an essential component of anyone’s diet.

Flaxseeds have insoluble and soluble fiber — both of which are important for maintaining overall health. One tablespoon of ground flaxseed has about 2 grams of fiber. “Insoluble fiber can help regulate bowel movements and prevent constipation, while soluble fiber dissolves in water to form a gel, which slows digestion,” says Hannah Magee, RD, a registered dietitian-nutritionist based on the East Coast of Canada. These properties are what make fiber integral for good digestive health, says Tracy Lockwood Beckerman, RD, MS, CDN, a registered dietitian based in New York City.

Lignans are a type of plant nutrient called a phytoestrogen. These compounds have similar chemical structures to estrogen, the female sex hormone, and produce similar responses in the body. “Lignans can alter the activity of estrogen and testosterone in our bodies and may help reduce the risk of hormone-related cancers like breast and prostate cancers,” says Magee. Flaxseeds are the richest dietary source of lignans. One tablespoon of flaxseeds contains about 31.5mg of lignans.

Lignans also have antioxidant properties, meaning they prevent cells from becoming damaged through a process known as oxidative stress. Oxidative stress occurs when too many free radicals accumulate in the body, and can lead to chronic diseases such as heart disease. Free radicals come from both natural bodily processes like metabolism and outside sources like smoking or pollution. “[Lignans’] robust antioxidant content has shown promise in reducing the risk of diabetes and cardiovascular disease,” says Beckerman.

Flaxseeds are loaded with fiber, which helps regulate blood sugar levels by slowing the absorption of sugar into the body. Eating fiber-rich foods helps reduce the risk of type 2 diabetes thanks to its ability to regulate blood sugar. A small 2011 study found flaxseeds reduced blood sugar levels in people with type 2 diabetes. Participants either consumed 10g of flaxseeds daily or received a placebo. After one month, those who consumed flaxseeds saw a 19.7% average reduction in blood glucose levels.

How to add flaxseeds to your diet

Here are some suggestions from Magee about ways to add ground flaxseeds into your diet:

Mix them into smoothies, oatmeal, or yogurt.

Add them to baked goods, pancakes, or French toast.

Sprinkle them on top of salads, sandwiches, pasta dishes, and soups.

Use ground flaxseeds in place of breadcrumbs in cooking.

If you do start adding flaxseeds to your diet, start small. Because of its high fiber content, eating too many flaxseeds can cause uncomfortable side effects such as bloating, gas, or diarrhea.

Overall, Magee recommends eating no more than two to five tablespoons per day to “reap the nutrition benefits and avoid any uncomfortable side effects” — and to also drink plenty of water.”