Eating Red for Your Heart 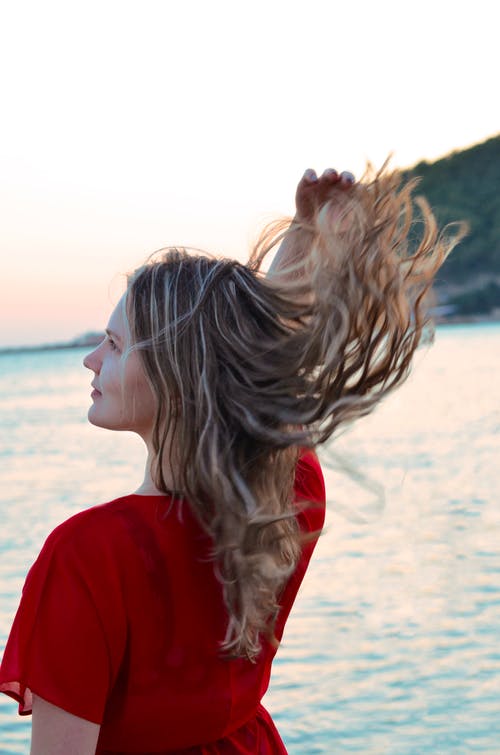 Today’s Dietitian explains that anthocyanins are the pigments that are found in red-orange to blue-violet fruits and vegetables. Plants naturally produce these as a defense mechanism to protect against frost, drought, and UV light damage. Anthocyanin is most abundant in berries, red cabbage, red grapes, eggplant, plums, and more. In the case of this study, with results released November 5, 2018, the Cherry Marketing Institute (http://www.choosecherries.com) was a partial financial contributor but did not have any part of the design or execution of the study.

Professor Glyn Howatson of Northumbria University, U.K., said that this scientific review is the most comprehensive analysis of the link between cardiovascular disease and intake of anthocyanin. It had already been suggested that there was a link between the flavonoids, but this study pieced much of the research together. Professor Howatson and his colleagues reviewed over 19 studies that had been published on dietary anthocyanin intake and heart disease-related outcomes, such as heart disease, stroke, heart attack, etc. Combining studies that followed participants for 4 to 41 years, made up of over 602,000 total adults from Australia, Europe, and the United states, they were able to find a correlation.

After analyzing the results, Professor Howatson’s team found that higher dietary anthocyanin intake was associated with a lowered risk of heart-disease related incidents. They also found that the results were especially significant in the United States studies, possibly suggesting that anthocyanin can have a bigger effect on the American diet than on other country’s diets.

Previous research suggests that anthocyanin foods can prevent high cholesterol, blood pressure, and triglyceride levels and may also lower the risk of type 2 diabetes, which affects over 3 million Americans. Montmorency tart cherries are especially high in anthocyanins and have been studied for their possible inflammation reduction, heart health benefits, and sleep benefits. They are the most common variety of U.S. grown tart cherries and according to the Cherry Marketing Institute, they are the most studied type of cherry.

For those interested in supporting Arizona agriculture and reaping the possible benefits of anthocyanins, there are many foods to choose from. Early in the year, red grapefruit and blood oranges can provide the phytochemical and a boost of vitamin C to get you through the winter. June is cherry season in Arizona and it also kicks off plum season. Both contain high amounts of anthocyanins. The Yuma area grows red cabbage on around 500 acres of land, but beware that the color may change when it is cooked, but you will still have the flavonoid benefits. Finding ways to eat your anthocyanin while supporting Arizona farms is easy.