Part of an ongoing series of articles on the Ketogenic Diet

Epilepsy, the fourth most common neurological disorder, is an unpredictable seizure disorder affecting people of all ages.1 It encompasses a wide variety of seizure types and control and differs from person to person and has the potential to cause other health problems.1 This chronic condition is caused by unprovoked seizures and often the cause is unknown.1 A seizure is a wave of electrical events occurring in the brain leaving many impacts on the individual such as location, how it spreads, how much of the brain is affected, and how long it lasts.1 Currently, 65 million people across the world have been diagnosed with epilepsy and 3.4 million of those people are from the United States.1 It is estimated that 1 in 26 people in the United States will develop epilepsy leaving 150,000 new cases diagnosed each year.1 The most surprising statistic of all is that one-third of patients with epilepsy live with uncontrollable seizures because no available treatment works for them.1 A ketogenic diet shows promise in being a nutrition-based therapy aimed to help epileptic patients. 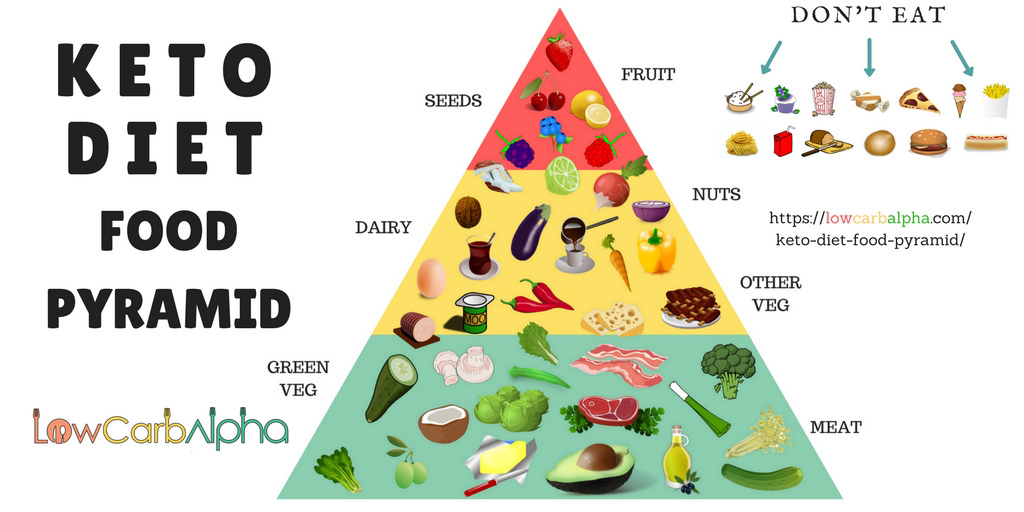 An annual amount of $15.5 billion goes into the funding of this disorder with medical costs, lost earnings, and production being key contributors.2 The most popular treatment for epilepsy is pharmaceutical therapy or drugs leaving many patients without significant improvements.2 The next step in treating epilepsy is through expensive, possibly life-threatening brain surgery.2 There is one thing so natural that has been shown to be quite successful as a treatment for patients with epilepsy, the ketogenic diet. It began in the 1920’s when Dr. Galen, a New York physician, that he had seen success in treating patients through a type of fasting.2 Continued studies confirmed the effectiveness of fasting to treat seizures, allowing the body to make a natural metabolic switch to a state of ketosis. An individual in ketosis uses fat for energy instead of glucose, blood sugar, which becomes the new source of fuel for the brain.2 There are chemicals released in this metabolic state that are proven to help reduce seizures: ketones and decanoic acid.3

A recent research published in the Journal Neurology promotes a ketogenic diet as a dietary treatment for patients with epilepsy reducing seizure rates by at least 50% in adults.2 A ketogenic diet also proves to be a treatment in children with epilepsy who did not respond to drug therapy in a clinical trial at Great Ormond Street Hospital in 2008.4 This trial showcased the effectiveness of a ketogenic diet for epilepsy with 40% of children reducing their seizure rates by over half and were able to reduce medication as a result.4 The remaining children did not have better seizure control but did see benefits in increased alertness, awareness, and responsiveness.4 Although the diet doesn’t prove to be a cure to epilepsy, it still shows better results over drug therapy in patients unresponsive to seizure medication otherwise known as anti-epileptic drugs (AEDs).4

A doctor is typically the one to recommend a ketogenic diet for patients who are unresponsive to seizure medications based on the studies showing an improvement in epilepsy conditions. It is mostly recommended as a partnership between AEDs and food to help reduce seizures with the possibility to reduce or even stop drug therapy.4 In children suffering from epilepsy, 10-15% who introduce a ketogenic diet become seizure-free eliminating the need for AEDs or other types of therapy.4 Those following a ketogenic diet are monitored closely and the process of smaller doses of medications is introduced after 1 month on the diet.4

A ketogenic diet proves to be a helpful dietary tool in the treatment of epilepsy by changing the body’s metabolic state into the natural fasting phase otherwise known as ketosis.1 It has shown promise to be a more useful tool than anti-seizure medications that aren’t always effective. Only 35% of patients with epilepsy are unresponsive to medication and only 60-65% become seizure-free.2 This leaves a huge range of people with little hope for an effective treatment. It is my recommendation that those people give the ketogenic diet a try with the help of their doctor.

1 What is Epilepsy? (2014, January 21). Retrieved from https://www.epilepsy.com/learn/about-epilepsy-basics/what-epilepsy

Editor’s Note: Fill Your Plate neither endorses or supports this type of diet, but encourages readers to always consult with your doctor regarding special diets. This series shares one nutrition student’s experiences with the diet.