Is Keto Better for You?

Low carbohydrate diets have existed in many forms since at least the late 1700s, when they were used to treat diabetes. The “Banting Diet” was developed by William Banting in 1863, who was a previously obese undertaker in England. After trying starvation, exercise, and other popular weight loss methods of the time, his doctor suggested he stop consuming foods high in starch and sugar. He reportedly lost approximately 46 pounds in his one year of low-carbohydrate dieting and published his diet for the public and “banting” became a term for dieting.

In the 1970s, Dr. Robert Atkins introduced the Atkins Diet, perhaps the best-known low-carbohydrate diet ever. After Dr. Atkins published a new version of his diet in the 1990s, it became the fad. Low-carbohydrate options started popping up in restaurants and magazines headlined low-carb tips for readers.

The ketogenic diet seems to have gotten its official start in the early 1920s thanks to Dr. Russell M. Wilder of the Mayo Clinic, who coined the term ketogenic diet. It was used for decades to treat epilepsy and diabetes. The ketogenic diet fell out of favor as medicines to control convulsions improved, until Dateline NBC covered the story of Hollywood producer Jim Abrahams’ son Charlie in 1994. Charlie was a two-year-old with epilepsy and medications were not helping, so Abrahams found information on the ketogenic diet and asked a doctor at Johns Hopkins Hospital for guidance. Under the ketogenic diet, Charlie began to have progress and has reportedly never had a seizure since.

The research results on high-fat, low-carbohydrate diets still seem murky at best. Some studies claim there are significant increases in other diseases or unhealthy blood levels of various types. As a consumer, if one does a Google search for Keto diet, they are bound to be bombarded with recipes and testimonials. This doesn’t tell the full story, so I’ve gathered some scientific studies showing different possible effects of the ketogenic diet. 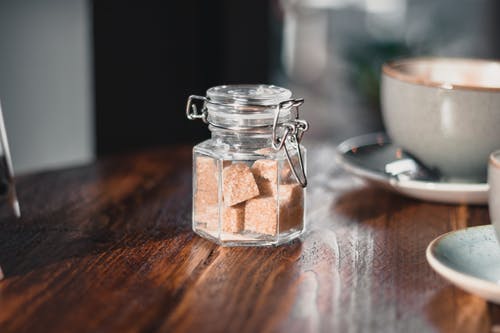 One study (among other recent studies) suggests moderate carbohydrate diets may be the best overall, putting keto out and a balanced diet in. The Lancet Public Health published a study in August supporting the idea that both high and low-carbohydrate diets were linked with higher mortality than a moderate-carbohydrate diet. The study looked at a population in the US participating in the Atherosclerosis Risk in Communities Study, which was started in 1987 to investigate cardiovascular risk factors relating to different life factors and medical care. There were over 432,000 people from 20 countries whose carbohydrate intakes were taken into consideration in the meta-analysis. What they found could put the ketogenic diet in the past, again.

Not only did the analysis find that low (less than 40 percent of energy intake) and high (more than 70 percent of energy intake) carbohydrate diets are linked to higher mortality, but where the protein in the diet came from made a difference. Consuming more animal proteins and fats, such as in the ketogenic diet, brought with it a greater mortality risk, while eating more plant-based protein and fats brought a lower risk of mortality. When adding full-fat cream cheese, eggs, and butter and cream to increase the protein and fat but lower carbohydrates, ketogenic diets may also be increasing mortality risks.

“Low-carb diets that replace carbohydrates with protein and fat are gaining popularity as a health and weight loss strategy. However, our data suggests [they] might be associated with shorter overall life span and should be discouraged,” says Dr. Sara Seidelmann, who led the research at Brigham and Women’s Hospital. The authors of the study also stress that long term studies on low-carbohydrate diets are far and few between and that they rarely address what quality the protein and fat sources in the diets are. 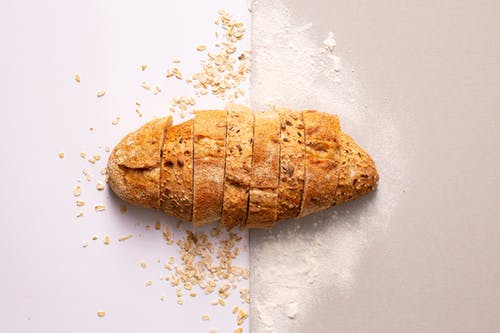 Although these studies are not exhaustive, they do provide an interesting snapshot. One thing that is obvious and can be noted across almost all science-related studies, is that we do not know everything. It was only in 1948, not even one-hundred years ago, that we had finally discovered and named all the vitamins. Discovering how our bodies react to different diets can be difficult, especially with human error and other research conflicts, but we make strides all the time.

Is the keto diet better than the conventional “balanced diet?” If you have a medical professional’s approval to try the ketogenic diet, you can. The jury is still out as far as long-term effects and some diets are not right for everyone. Make sure you speak with your doctor about the risks involved with the ketogenic diet and ask if there are any special precautions to take. Regardless of the current research, government dietary guidelines are the best guidelines we have for now and they are adjusted as evidence supports.