Is Alcohol Good for the Body?

Whether alcohol is good for the body has been a highly-debated topic. It’s been said that wine, specifically red wine, is heart-healthy, meaning it can help reduce coronary heart disease, possibly due to the antioxidants within the wine. While others say red wine is bad for you.

The same can be said for beer and hard liquors. Those in charge of informing the public don’t quite seem to know or agree upon if consuming alcohol is a benefit to the body. One thing they, and dare I say, everyone reading this article would agree on would be that consuming any form of alcohol in moderation is imperative. 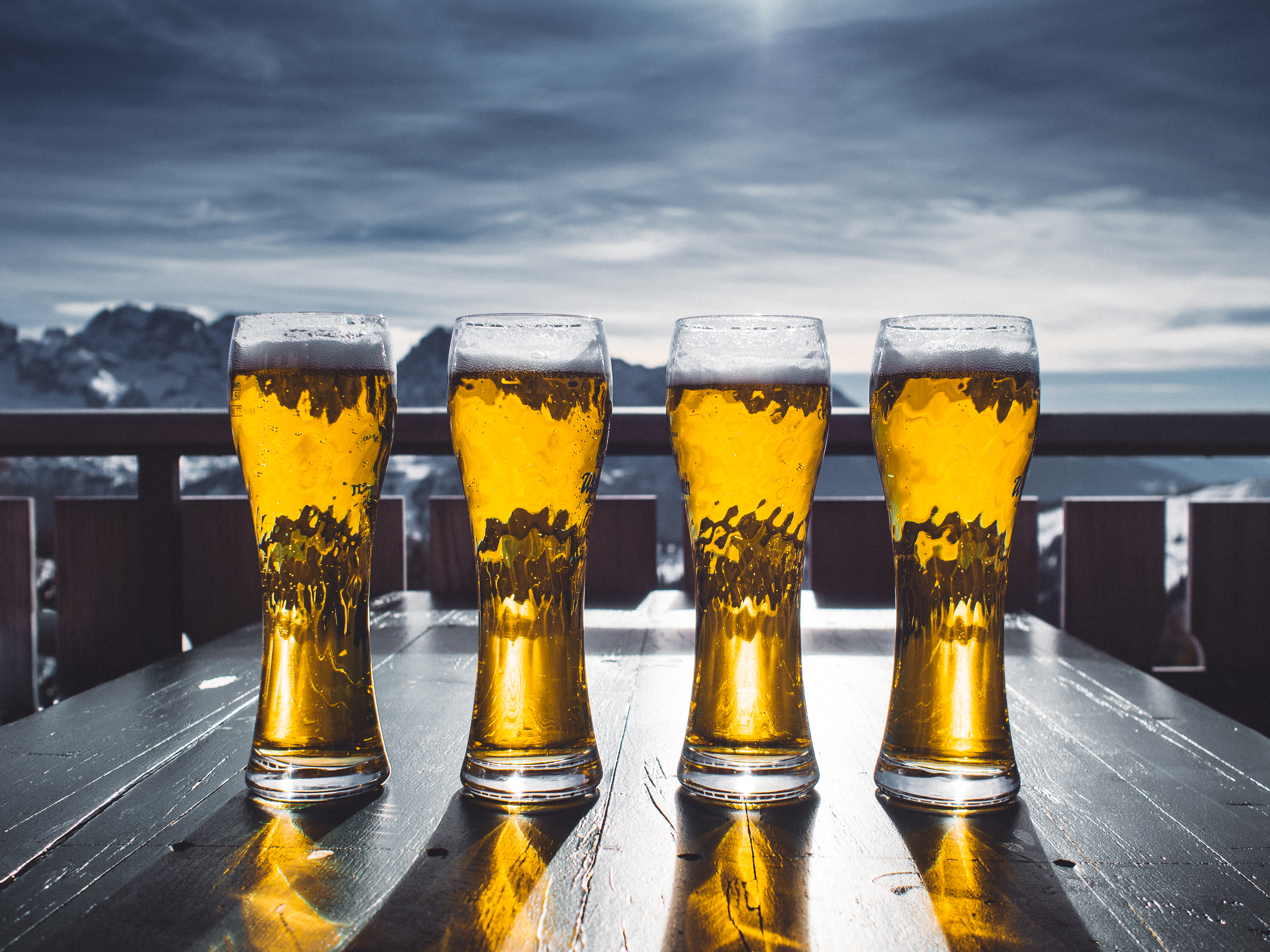 No matter how much something is shown as healthy, if it’s over-consumed, it will cause harm to the body.

Let’s first clarify what “drinking in moderation” really means. The Science of Nutrition defines it as, “alcohol consumption of up to one drink per day for women and up to two drinks per day for men.”

But how much is a drink? One man’s single drink is another man’s five, so it’s important to know what amounts constitute a single drink in this case.

That helps put things in perspective, right? Knowing the moderation amount can help us make wise decisions when it comes to the consumption of alcohol. Even with knowing this, and committing to follow the recommended guidelines, is drinking helping our bodies?

One thing to know about alcohol is there’s no nutritional value to it. In fact, if you looked up the term, “empty calories” no doubt a bottle of beer would show up. Consuming alcohol would be the last thing anyone who’s wanting to lose weight or their waistline would do. This is because those empty calories get stacked on top of the food calories that are consumed that day, which increases the total amount of daily consumed calories, thus, making it very difficult to shed the pounds.

In other words, if a person who sets a daily calorie goal of 2,000kcals and eats that but then has two bottles of beer (average size is 12 oz) that are 150kcals each, they’ve added 300 extra calories onto their day. This isn’t even taking into consideration the possibility of snacking while drinking since alcohol is known to enhance the appetite.

No longer can that person exercise to successfully burn the 500+ calories each day needed to lose weight, but they’ll have to double their workout efforts to compensate for those empty calories.

For most, the end goal is far greater than the temporary enjoyment of a drink and they cut it out completely.

Beyond the wasted calories that do nothing for the waistline, alcohol can also wreak havoc on other parts of our bodies. The liver takes a particular beating as it processes much of alcohol consumed.

The liver can successfully manage one drink per hour. Continue that track and your liver will be able to keep up with breaking down the alcohol without a problem. Consume more than one an hour, and the liver cells become damaged and destroyed because it’s overloaded and unable to keep up with the amount of alcohol coming in.

With continued excess drinking, the liver functions begin to decline, and disease has the potential of setting in. Fatty liver is a condition in which abnormal amounts of fat build up and is the first sign of liver damage. Thankfully, fatty liver is reversible, provided alcohol consumption stops and a healthful diet is put in its place.

Other diseases aren’t as fortunate. Alcoholic hepatitis has long-lasting effects and cirrhosis of the liver can be fatal. Continued high amounts of alcohol can also have detrimental effects on the bones, as it excretes calcium from the bones through the urine; diabetes because it decreases the body’s ability to respond to insulin; and, is being linked to many cancers.

Knowing all this might make you want to stop drinking immediately, and if that’s your choice, it could very well be a great one. But, through all this, it’s important to know, having the occasional glass of wine, bottle of beer, or shot of whiskey, will be okay. Your body will be able to process it, and in some instances, benefit from the antioxidants found within. Depending on your family history, even moderation could pose health risks, so it’s important to know your limits and where you stand with how much you choose to drink. Above all else, drinking responsibility is key to enjoying a long and healthy life.

Consuming alcohol under the age of 21 is illegal in the United States.