The Awe of Animals 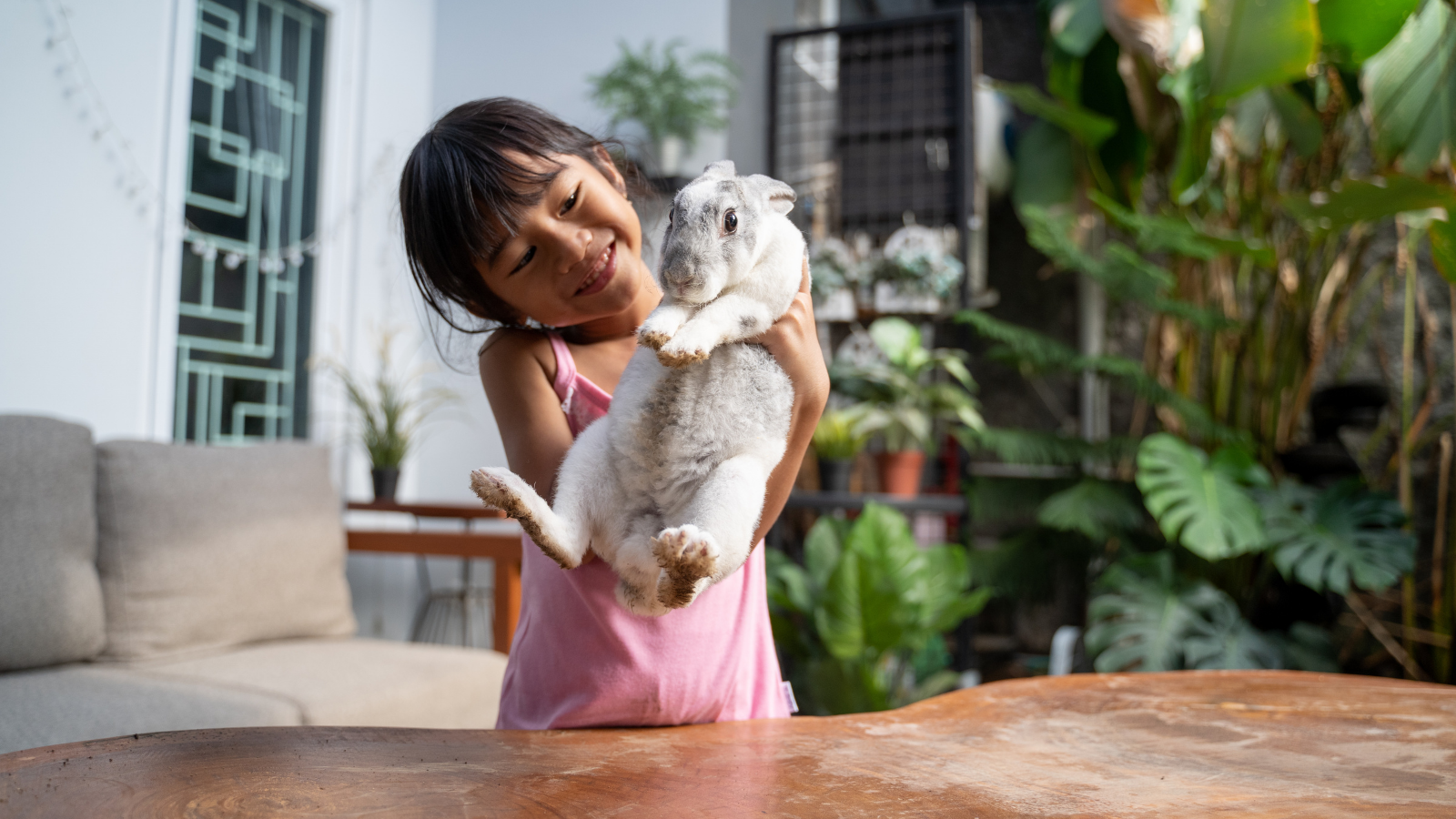 An apple a day keeps the doctor away! At least that is how the old saying goes. Not as commonly known but just as true, is the statement that pets are good for the heart. Whether it be a dog the size of your purse, or a cow weighing the same as your car, animals significantly improve human health in more ways than one. You might be surprised by the scientific proof behind this.

Have you ever arrived home to your pup waiting by the door for your return? Not only do dogs melt our hearts in moments like those, but they protect them too. According to Harvard Health’s report on a recent study, having a dog lowers the risk of heart disease-related death. More than 3 million people ages 40 to 80 were studied in Sweden for over a decade. It was found that for people living alone, risk of heart attacks, strokes, and other cardiovascular ailments decreased by 36% for dog owners in comparison to a single person without a pet.

Aside from the science behind the healthy heart of a pet-owner, a healthy mind is another common characteristic found in those who have domestic animals. Equine-assisted therapy is one of many examples of how interaction with animals improves both mind and body. It is commonly used to treat conditions such as depression, post-traumatic stress disorder, anxiety, eating disorders, communication issues, and even difficulties as common as relationship issues. EverydayHealth.com says that because EAP uses psychological techniques such as mirroring and personal interaction with the horses, it increases self-confidence, concentration levels, and overall happiness.

Interacting with animals in general lowers blood pressure and levels of cortisol, a stress-related hormone. It also decreases feelings of loneliness by providing a source of social support. However even despite the vast studies that has gone into proving how animals improve human health, my own experiences have shown to me more tangibly than any science ever could that life is more enjoyable when shared with cute critters and fluffy friends.