By Arizona Farm Bureau Ag in the Classroom

It’s Summertime, the sun is out and the weather is great! The only thing that could make this summer-perfect is some refreshing watermelon. 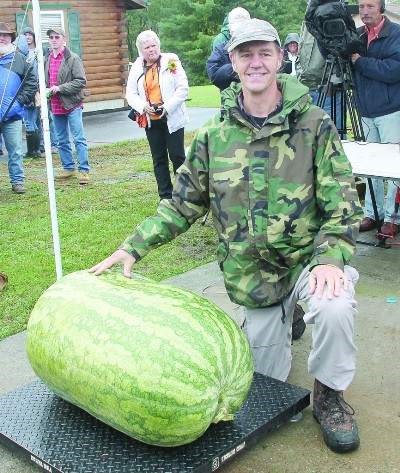