Part two of a four-part series.

During pregnancy women’s bodies change and with this change it is important to know that what we put into our bodies may also change. Changes in diet can be different for each woman going through a pregnancy; it all depends on their body size, physical activity, stages of pregnancy, and health status. When it comes to nutrition during pregnancy it is important to know what is required in order to have a healthy baby, but for the most part eating a well balanced diet will allow for that. 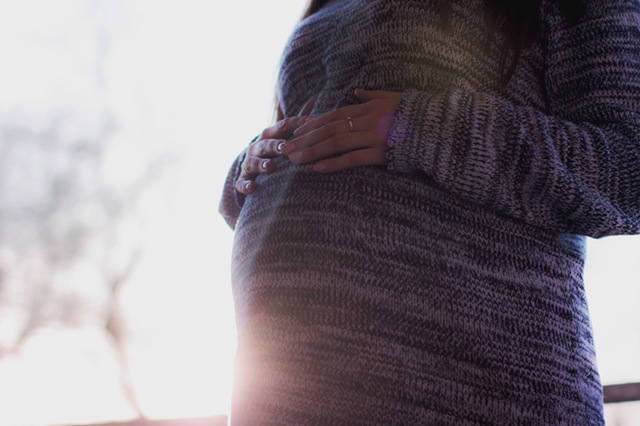 We need energy in order for our bodies to function properly, when a woman becomes pregnant the need for energy increase due to the growing fetus inside of her. The fetus accounts for about one third of the increased energy needs of pregnancy. It has been estimated that the increased energy averages about 300 calories a day. Now, this is simply a rough estimate and it does not apply to every woman because every body is different. So, what does 300 calories of look like? I’ve compiled a list of meals that contain about 300 calories1.

Carbohydrates, what are they? Carbohydrates are what we use for energy; they are made up of hydrogen, oxygen, and water and are found in the foods we consume on a regular basis. On average, about 45-65 percent of total caloric intake during pregnancy comes from carbohydrates. Consuming about 175 grams of carbohydrates will meet the fetal brain’s need for glucose (sugar)1. Foods like vegetables, whole-grains, fruits, and fiber rich foods will be the great choices to consume because those types of foods are high-carbohydrate foods.

The need for protein for pregnant women increase due to the fact that protein is need by the fetus, uterus, and placenta. The recommendation for protein among pregnant women is 71 grams a day, however, most women living in the US already consume about 78 grams, which mean that most women are already meeting the required amount of protein to make a healthy baby1. Here is what 75 grams of protein looks like in a given day:

The following is a list of vitamins and minerals that are essential for the growth of the fetus and the placenta, tissue maintenance, and the many different metabolic demands a woman’s body under goes during pregnancy and where they can be found.

Staying hydrated whether you are pregnant or not is important. On average, it is recommended that we, women, drink approximately 8 cups of water a day, but when you become pregnant it is important to increase to about 9 or even 10 cups of water a day1. A rule of thumb to know that you are dinking enough water is to drink enough water to maintain your urine a light-color. Drinking water diluted in, say, fruit juice, iced tea, or other unsweetened beverages can also be an alternative to drink and stay hydrated.

Nine months of pregnancy is not joke. We must be aware of what our bodies need along with what our fetus needs in order to come into this world a healthy living baby. Most nutritional needs can be met by simply following a well balanced diet that consist of nutrient dense foods, like the ones that I mentioned above, you can rest assure that you will give birth to a loving healthy baby.