Nearly 15% of all couples fail to conceive within the first 12 months of attempting to become pregnant.

Part one of a four-part series.

Now, you are probably asking yourself what the differences between the two are, so here it is: Both terms mean that the couple are unable to conceive a child, however, being infertile means that you cannot have children at the particular time that you are trying to conceive due to a number of contributing factors, but you can eventually become pregnant with or without the help of fertility treatments (44% of couples become pregnant without the use of fertility treatments, so there is hope!1). Infecundity, however, means that you are biologically unable to bear children, and thus no fertility treatment can help. 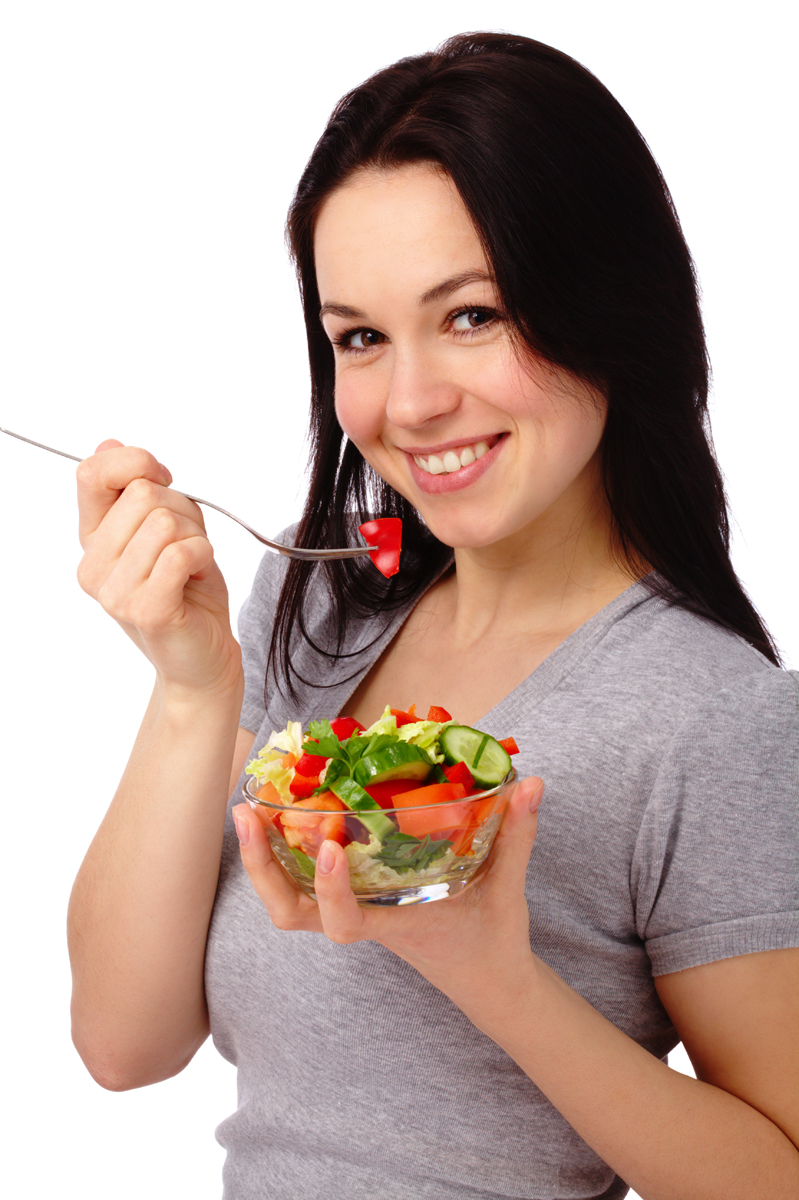 There are a number of different contributing factors that may be the cause of infertility in most couples, such as the following:

What I will aim to do is focus on the nutritional aspect of fertility and what you can do to increase your chances of conceiving. Some of the nutritional factors that contribute to altered fertility in both men and women are the following:

Nutrition plays a large role in fertility. We have the ability to control what we put into our bodies so that we can conceive at the desired time. As listed above, having too much or not enough body fat can affect fertility. Having excessive body fat or being obese, for women, can increase their levels of estrogen, androgens, and leptin. Estrogen, androgens, and leptin are hormones that regulate the menstrual-cycle and if their levels increase, it can cause the menstrual-cycle to become irregular and thus can result in the inability to conceive. For men, having excessive body fat or being obese may cause their level of testosterone to decrease and cause their levels of estrogen and leptin to increase. Having a decrease and/or increase of these hormones can cause sperm production to decrease and may cause erectile dysfunction, which can make it difficult to help conception.

The role that antioxidants play in fertilization is of great importance because they protect the cells of the reproductive system in both men and women. Antioxidants improve sperm development, motility, concentration, and reduce DNA and chromosome damage in men1. The following is a list of important antioxidants that help with fertilization:

Consuming a variety of different foods will make it easy to implement the required antioxidants that are important for fertility since they are found in a large variety of foods. A rule of thumb that I like to live by is that if my plate isn’t colorful, than I’m probably not getting enough of these nutrients.

We often view exercise as a good thing, right? It is, but like having too much fat or too little fat there is such a thing as too much exercise. Now, I am not saying to stop exercising. Exercise is critical to our health; we need to exercise our bodies in order to live long, healthy lives. What we need to take way from this section is that exercising our bodies to the point where we have almost no body fat is bad, for example bodybuilders. Nearly 86% of competitive bodybuilders have an irregular menstrual-cycle and/or don’t have one at all1.

High levels of exercise can interrupt normal menstrual-cycles and in turn affect fertility. The way in which it affects fertility deals with more of the caloric shortages rather than intense exercise, which makes perfect sense! As we work out intensely, our bodies burn calories. The more calories we burn the more likely we are to have a lower body fat and as I stated earlier in this post if we have too little body fat it can affect or chances of conception.

Obviously, a series of different factors exist that contribute to infertility in men and women. Some of which can be overcome on their own and some of which require a bit more effort. We have the ability to control what we put into our bodies and what we do with our bodies. By simply maintaining an appropriate level of body fat, consuming antioxidants, and staying active without over exercising our bodies we can help ourselves stay healthy and fertile.