Can Eating Possibly Lead to a Breakthrough for Obesity and Eating Behaviors?

First off, for clarification lets break down some keywords that we will encounter in this article that will help us understand what is being discussed: 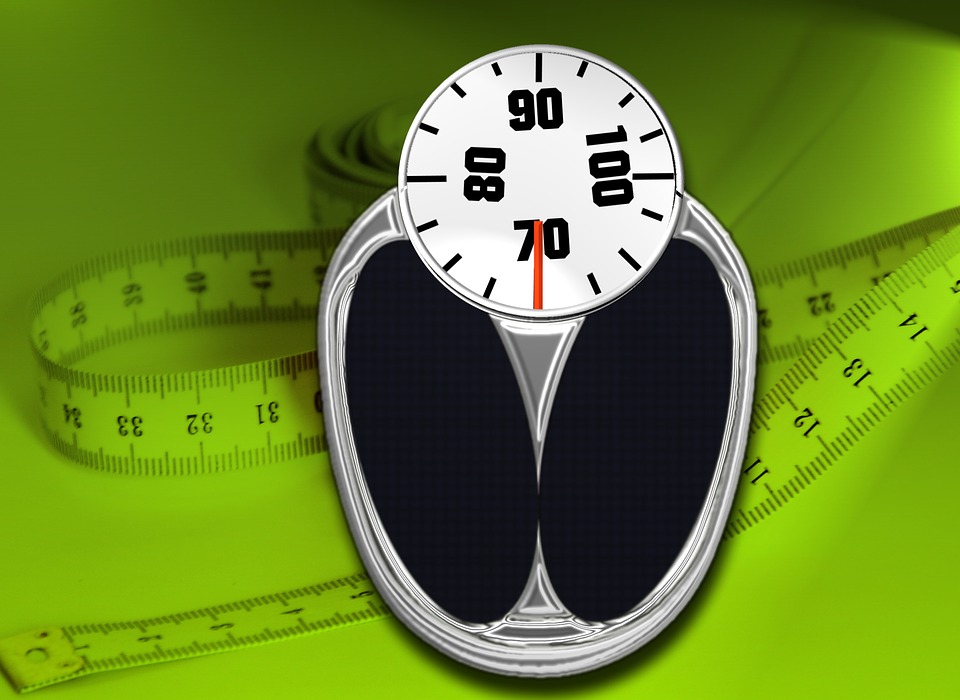 Have you ever wondered if your food did more than just provide nutrients to your body? Well, it’s true, our food not only provides us with nutrients and satisfy us, but certain foods are known to release endorphins in our brain!

FACT! Opioid substances are known to be involved in pain perception as well as in the reward state!

A journal from the British Journal of Nutrition, “Functional Food Science and Behavior and Psychological Function” was written in 1998 and even then showed the same idea: a relationship involving the consuming of particular foods and the release of endogenous opioid responses that occur in the central nervous system. Matsummura et al (1982) has proven that when a person consumes a light meal it causes stimulation of gastric function in which correlates to the release as well as the increase in endorphin levels. This was a study that was focused on human subjects, not rats or mice. What we can gather from this finding done on human subjects is that endorphins, which are endogenous opioid substances, could be triggered by the consumption and digestion of food.

The release of endorphins being triggered by food was first noticed and studied in 1975. Studies on human and rat subjects continued to 1982 but seemed to come to halt until this year. Finnish researchers have actually revealed that this theory is true. Eating stimulates the brain’s endogenous opioid system to signal pleasure and satiety (Science Daily).

In the study, they noticed that eating pizza showed an increase in pleasure. On the other hand, consuming a nutritional drink did not. What was very interesting was that even though the nutritional drink didn’t produce feelings of pleasure, they both showed the release of endorphins in the brain.

Due to the fact that pleasure was only seen when consuming pizza but both pizza and the nutritional beverage resulted in the releasing of opioids, it is likely that opioid release is a separate process from the pleasure feeling. Obesity and overeating are two other topics that coincide with the release of opioids. Since opioids regulate eating and appetite as well, the study that was conducted could possibly help the obesity dilemma/crisis as well as other bad eating behaviors.

Since the results from the positron emission tomography (PET) showed that the nutritional drink had a significant amount more endorphins released than the pizza, this then provides the basis/ start of future findings to possibly control overeating (linked to obesity) along with neurological disorders that affect similar behaviors.