Are There Truly Benefits of Dark Chocolate, or are We Just Dreaming?

So you’re on a health kick. Maybe you’re trying to lose some weight or maybe you’re just trying to get healthy. You’ve cut out carbs, soda, and most importantly you’ve cut out sweets; but what happens when you get that craving that you just can’t shake? You want to reach for a cupcake, but instead take the ‘high road’ and go for an apple. Then you remember the dark chocolate in your pantry. 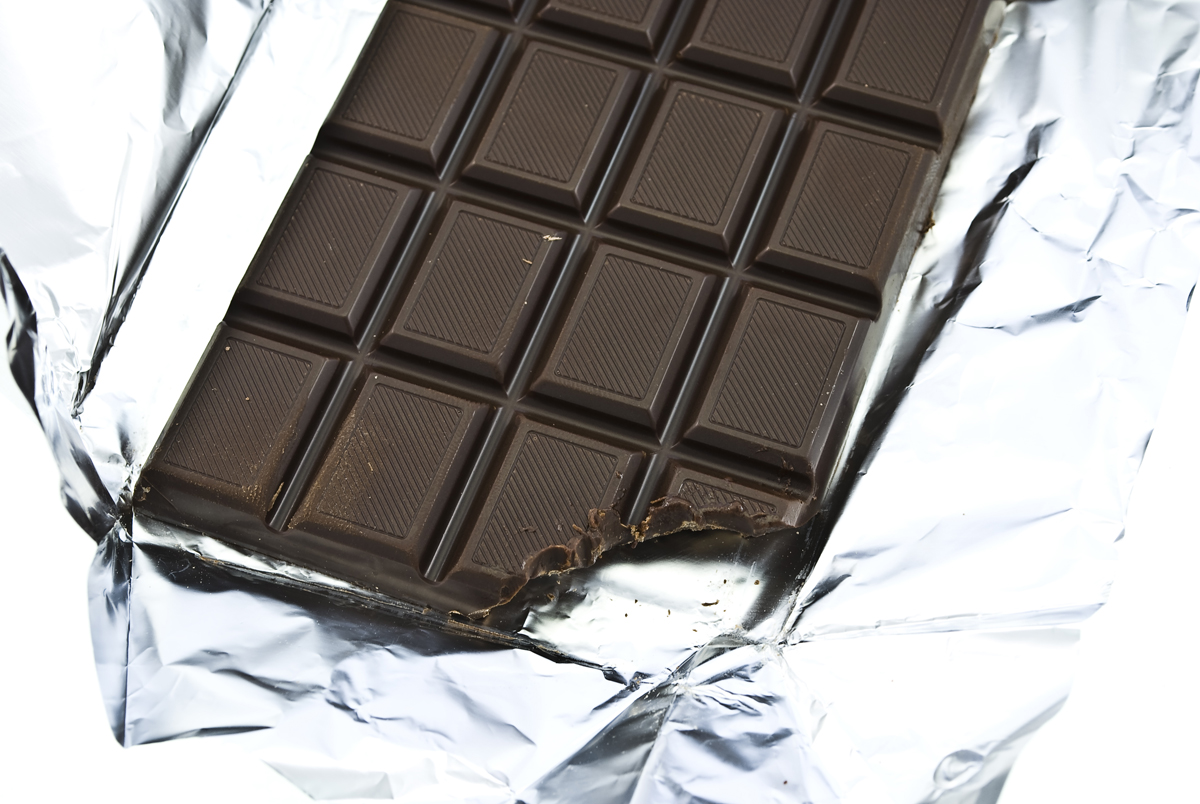 We’ve all heard about dark chocolate at some point. ‘It’s healthier than milk chocolate’, ‘it’s nutritious’, ‘it has all kinds of health benefits’; but does it really? Is anything that we’ve heard about the sweet stuff true?

Well, in truth, dark chocolate IS considered to be way more nutritious for you than other sweet treats if eaten in moderation. It is packed full of antioxidants, fiber and minerals, and also contains iron, copper, magnesium and manganese.

So it looks like research is leaning toward dark chocolate being healthier than other types of chocolate, but until studies can prove anything more, I don’t think it’s going to hurt us to continue to eat this tasty treat; and remember, check out Fillyourplate.org for some awesome recipes and more fun food information!