How well do you know Arizona? If you attended 4th grade in Arizona, then you probably learned quite a bit about Arizona history. But for the majority of Arizonan’s, the history of Arizona is a mystery! 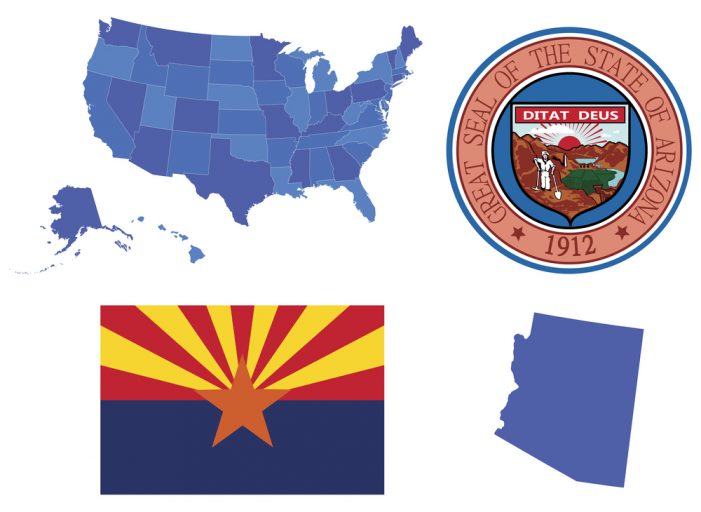 To honor our home state, we thought it would be fun to share some facts about it. Some you may know, others you may not, and in any case it is all good fun. Arizona was the 48th state in the Union, and the last of the contiguous United States to be made a state; so for that reason, here are 48 facts about Arizona.