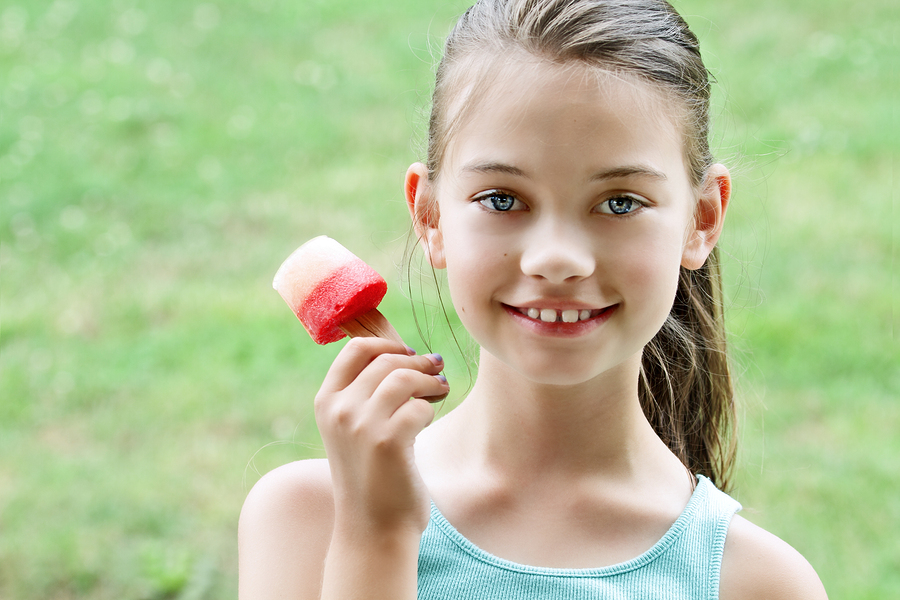 For most adults, Popsicle ice pops are a sweet reminder of long summer days and nights riding bikes and building forts and cooling down with a refreshing frozen treat. In Southern Arizona we are lucky enough to have temperatures warm enough to enjoy Popsicle ice pops year round but come August, when the temperatures are in the triple digits, they are an impeccable way to help beat the heat.

Stock up on some of these sweet treats and take a little walk down memory lane, and as you do take a look at these 11 Fun Facts about the Popsicle.

What is your favorite ice pop flavor?

Share This:
This entry was posted in Fun Food Facts. Bookmark the permalink.