Anyone who attended school in Arizona as a child has heard of the five C’s: Copper, Cattle, Citrus, Cotton, and Climate. 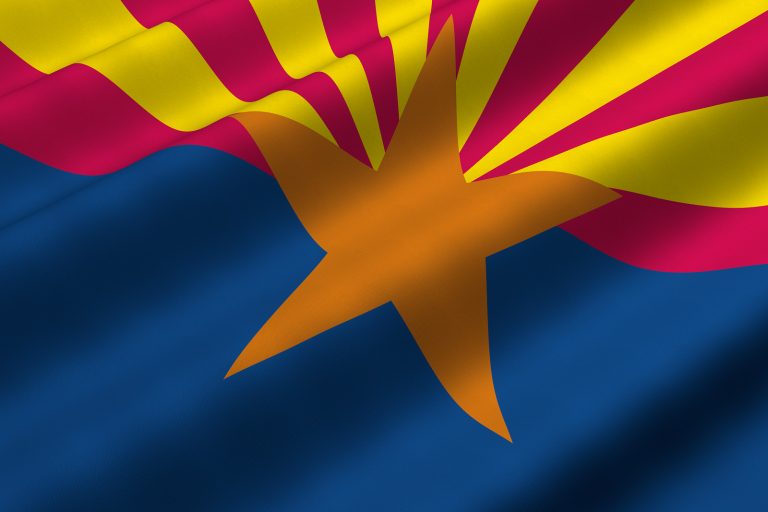 It is impossible to go a day without benefiting from at least one of our five C’s. The clothes on your back and the pillow you lay your head on are possible because of cotton. Most electricity current is run through copper wires. The milk you drink and the hamburger you eat, not to forget the numerous beef by-products you use daily are all thanks to our cattle. We have citrus to thank for our OJ in the morning, and of course the climate for our numerous hiking and out-door activities throughout the year.

The five C’s were essentially the building blocks of Arizona and for that reason deserve a closer look.

Arizona has been referred to as the “Copper State” and the star in the center of our flag is even copper in color. The reason for this is that since 1910 Arizona has been the nation’s top copper producer. In fact, Arizona produces more copper than the other 49 states combined.

Much like mining, cattle ranching brought people to Arizona. During its peak around 1918 Arizona had as many as 1.75 million head of cattle that provided beef to the nation. Though the cattle industry is about half of what it was then, it is still an important “Arizona C” and remains a large source of revenue for the state.

In 1889 commercial citrus production began in Arizona when a man named W.J Murphy planted his experimental citrus orchard near what is now known as Phoenix. Murphy planted around 1,800 young orange and other fruit trees that he had brought over from Southern California. His trees were so successful that he planted other varieties of citrus like lemon. Because of Arizona’s climate our fruits were ready before California’s allowing Arizona farmers to sell to the Eastern markets first.

Cotton growing became a “cash crop” for Arizona in the 1910’s. It was during that time that a new cotton, Pima long-staple cotton, started to be grown in the state. At its peak there were nearly 800,000 acres of cotton fields grown in Arizona. Today there are only around 200,000 acres. However, Arizona is to this day a leading cotton growing state along with California, Louisiana, Texas, and Mississippi.

Climate refers to our states weather, which is considered mild. Meaning that we don’t have a whole lot of weather changes. Arizona is sunny most of the time and many people like to visit for that reason, which positively effects our economy. Today climate refers to Arizona’s tourism industry.

Back before antibiotics and vaccines were discovered people would come to Arizona believing that sickness was the result of the polluted air in crowded cities. They believed that Arizona’s climate would help prevent illness. Many pioneers would find the cold, dry, and clean air in Northern Arizona refreshing and rejuvenating. Many tuberculosis patients were cured by living in tents and huts with screened porches in the dry air near Phoenix and Tucson.

Natural wonders like the Grand Canyon, saguaro forests and ancient ruins would also draw people to the state, along with warm weather being a draw in the winter months. Whether it was for recreational or health purposes, the climate attracted people to Arizona supporting a large portion of the economy. Climate, to this day, brings in a lot of revenue for the state.

Arizona’s climate also plays a key role in our agricultural industry. Our semi-arid climate and average rainfall allows farmers to plant and harvest crops all 12 months of the year. This helps to bring more revenue into the state as well.

You can learn more about three of the five “C’s”, cattle, citrus, and cotton, here on Fill Your Plate.

Share This:
This entry was posted in Arizona and tagged Arizona, Fill Your Plate, United States Department of Agriculture. Bookmark the permalink.