The H5N2 Bird Flu, What Does It Mean?

The outbreak of the avian influenza H5N2 in the U.S. has seriously impacted Midwestern poultry and egg producers. 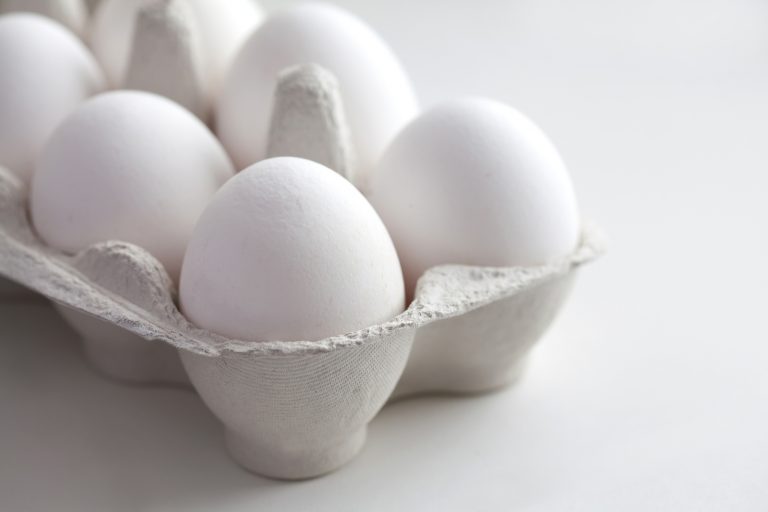 This strain has already spread to 14 states and has led to the deaths and scheduled euthanizing of over 45 million birds. Though Arizona has no commercial turkey farms, we do have Hickman’s Family Farms – our one significant egg farming operation in the state.  The outbreak is no doubt causing people to ask a lot of questions. How will this outbreak affect Arizona? Will my egg prices go up? With help from the USDA website and Glenn Hickman, CEO of Hickman Family Farms we have put together the facts that you need to know right now.

According to the USDA this is the first time the H5N2 strain of the virus has been found in enough wild birds to spread it over wide areas in the United States.  “Initially it was believed infections came only from the ducks and other waterfowl carriers flying overhead dropping the virus in their feces. Genetic testing has shown that the virus has spread from farm to farm and has been dragged from one barn to another,” said Dr. Jack Shere, a veterinarian and associate deputy administrator at the USDA’s Animal and Plant Health Inspection Service, the agency overseeing the bird flu outbreak. We do know that the virus has spread mechanically by humans, and can be spread on shoes, clothing, and vehicles entering and exiting farms. It also appears to have spread from some barns by being carried out by air on windy, cold, wet days.

As soon as a USDA lab confirms a bird flu case, officials move to quarantine the affected farm, establishing an “infected zone” with a minimum radius of 6.2 miles. The USDA states that the outbreak can be stopped, but it’s going to take more work and will be costly. Biosecurity is expensive, requiring the disinfecting of vehicles as they come and go and equipping workers with clothing changes and shoe disinfectant. Sadly when a farm is infected all the birds are killed to prevent the virus from spreading, which costs more.

With summer among us, reported cases of the virus have slowed. Warmer temperatures make it harder for the virus to spread. The USDA reports that the H5N2 virus infecting the birds in the Midwest starts to die at around 65 degrees and will be completely dead at 85 degrees. Temperatures consistently in the 70’s should stop it from spreading. However, officials are telling poultry and egg producers to remain cautious with biosecurity measures as come fall migratory birds may bring with them another round of the disease when they pass back through the region. As for Arizona, Glenn Hickman CEO of Hickman Family Farms says, “As a result of this bird flu outbreak, we all are taking it up several notches trying to stay in front of any pathway of infection.  Fortunately, we sit in the middle of a desert, so we don’t have as much risk at our facilities but we are still hyper vigilant.”

Agweb.com reports that more than 10 percent of the country’s laying hens have been wiped out by the spread of avian influenza across the Midwest. Iowa is the top egg producer in the U.S. and was the hardest hit. They also state that to make up for the loss of eggs sold in liquid form to food manufacturers, buyers are snapping up consumer-grade fresh eggs packed for consumer sale, driving costs higher. With egg supplies dwindling, the price of eggs used in food products and shell eggs we eat for breakfast will climb higher. Carton egg prices reached a record of $3.49 a dozen for Arizona large eggs (priced on 6/6/15). The previous Arizona Farm Bureau quarter marketbasket for the First quarter of 2015 had a dozen eggs at $2.11. So will egg prices keep going up? Yes, at least for a little while.  According to Maro Ibarburu, an analyst at the Egg Industry Center in Ames, Iowa it will take 18 months to two years to replenish the nation’s flock of laying hens.

To help with the shortage of egg supply due to the bird flu, the U.S. is expected to start importing from producers in places like France and the Netherlands over the next few months.

Over the summer the USDA and poultry industry will be working together in hopes of being as prepared as possible to minimalize the commercial barn infections if the virus should return in the fall. Congress and USDA officials will be holding discussions as to what is needed to deal with the virus and how it will be funded. Costs to fight the flu could climb to over $500 million.

In the meantime, Hickman is optimistic stating, “There is no question that the supply of eggs and turkey meat will be impacted.  However, the American farmer has a history of never failing to provide for the consumer, this time won’t be any different.”