The Great Milk Debate: Is White Milk Healthier Than Chocolate? 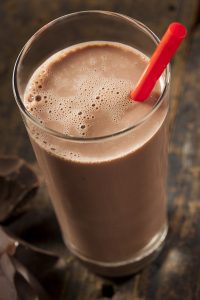 Is white milk a truly healthier option than chocolate? These findings might surprise you! (photo credit: BigStockPhoto.com)

By now, everyone knows our country is experiencing a rapidly increasing rate of childhood obesity. While there are many factors contributing to this problem, one of the culprits seen in school cafeterias across the country is chocolate milk. In an effort to do something to help stem this tide, schools across the country have begun banning this staple of elementary school from their menu. Although never expected to solve the problem, school administrators and legislators saw cutting the extra calories in chocolate milk as an easy win.

Obviously, they have forgotten that things aren’t always so cut and dry with kids.

At least that is what the results of a study conducted by Cornell University’s Food and Brand Lab seem to say. According to the study, cutting out chocolate milk cuts about 8 grams of sugar and 37 calories from the diet of any child who chooses chocolate milk over white milk. Overall, this doesn’t seem to be a huge win until you consider that removing those 37 calories each day, 5 days a week, for an entire year is about the same calories needed to put on 3 or 4 extra pounds.

On the surface, that seems like a win. But what the study also found was that when chocolate milk was banned from the lunchroom, some other unexpected things happened. First, students drank about 10% less milk overall. This means not every child switched over to skim milk when their chocolate milk was taken away.   In the small population size used in the study, which included 11 schools in Oregon, that is a significant but not concerning drop. But when you extrapolate that out across the country where more than 60% of the milk served in school cafeterias each day is chocolate, it is easier to see why experts are concerned.

The study also found that when white milk was the only option available, students wasted 30% more milk during lunch. This, combined with the decrease in overall milk consumption, means that while students are getting less sugar and fewer calories, they are also getting less protein and calcium because they drink less milk overall.

The third finding that has some experts wondering if the ban on chocolate milk is really beneficial showed that when chocolate milk was banned, fewer kids bought school lunch. The 7% decrease in school lunch sales which is more cause for concern. One of the fundamental goals of the federal school lunch program is to provide healthy, nutritional meals for children who may not otherwise have access to a nutritious lunch. If the ban on chocolate milk means fewer kids are eating student lunch, we may be giving up more than we are getting in this battle against the bulge.

Here in Arizona, where the dairy industry is one of the largest industries, students can still choose between white milk and chocolate milk when they go through the lunch line which is good news in the eyes of the American Academy of Pediatrics which continues to consider chocolate milk as a healthy way for children to access nutrients like protein and calcium. So it seems that at this point, most experts agree that if the choices are chocolate milk or no milk at all, the benefits don’t justify the ban.

For more information about milk in Arizona, watch this video. 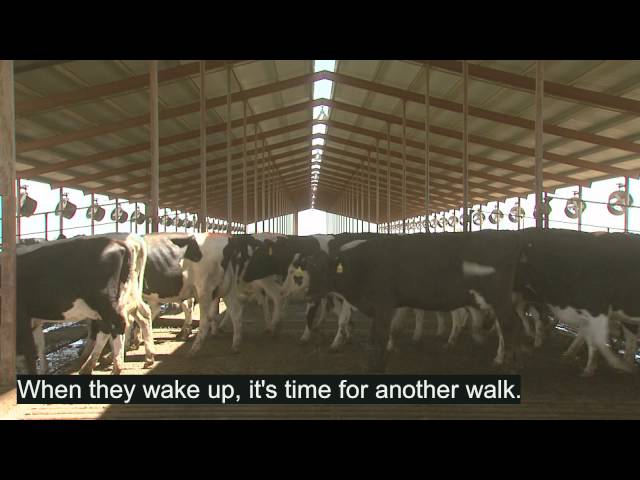