January is a transition time for a lot of people. It is the beginning of the New Year, so resolutions are still going strong and everyone is making those changes in their lives that only happen once a year; but there is something else going on in January that is a pretty big deal. It’s National Oatmeal Month! Time to break out the Quaker Oats and create your favorite dishes, whether that be tasty oatmeal cookies, or your famous crowd-pleasing meatloaf! Because this month only comes once a year, we’ve decided to honor it by compiling a list of oatmeal facts that you have probably never heard before! So let’s get to learning, and afterward we can make ourselves a big warm bowl of oatmeal! 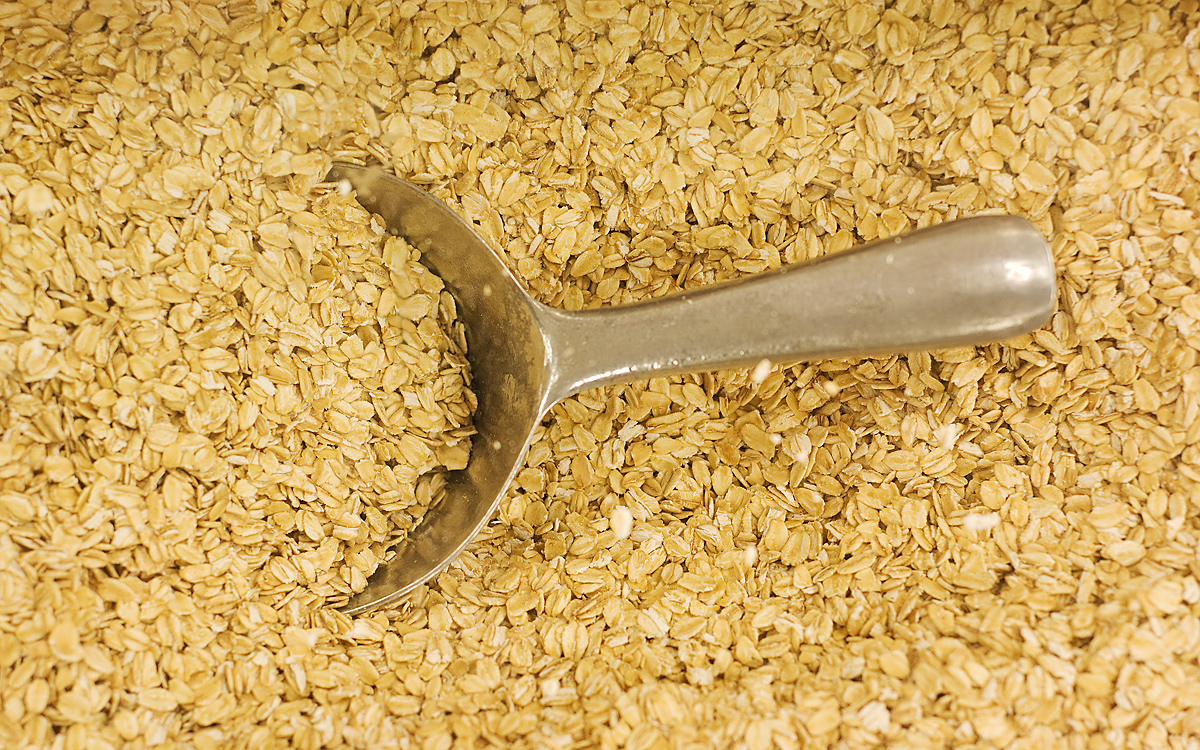 It is good for your Heart

Take a look at the label on your next package of oats. Chances are, it will have a big sign right on the packaging stating that it is heart healthy, and it is! It has been shown in studies that oats can reduce the risk of heart disease in adults and that adults who have more fiber in their diet are less likely to have a stroke or a heart attack.

Beta-glucan is the type of fiber that is in oats. It is kind of a multitasking superstar when it comes to health, as it reduces levels of cholesterol, has been found to help with improving the immune system, and has been observed to ward off bacteria that can make you sick. Beta-glucan has also been studied as it relates to cancer-prevention, and studies have linked it to preventing colon and breast cancer.

When you think of antioxidants your brain probably goes straight to fruits and veggies. These are the most popular carriers of antioxidants, but did you know you can get them from your daily bowl or oatmeal, too? That’s just another reason to add them to your morning routine!

Oats have this cool aspect going on where they have things called ‘avenanthramides’ in every bite. These avenanthramides not only contribute to the antioxidant properties of oats, but make them helpful to reduce inflammation. They can be used to reduce the inflammation of skin problems such as eczema or the chicken pox by soaking in a bath with added oats.

Where are they from?

Oats originated in China but quickly spread elsewhere. They have now been grown and used by humans for over 2,000 years. Oats were brought to North America around the 17th century and have been a favorite here ever since.

Now that we’ve learned a bit about oats, I think we should head on over to Fill Your Plate and try out some tasty recipes using the versatile grain. The first recipe I am going to try out to celebrate National Oat Month is this amazing looking apple crisp! Let us know in the comments how you are celebrating National Oat Month!