A bit of Arizona history says that before Phoenix was officially named, locals used to call the area Pumpkinville because of all the wild pumpkins that grew in and around what we now know as Phoenix, Arizona. Those pumpkins one might have seen growing wild were part of a mix of crops that Native Americans in the area grew along with squash, corn and even cotton back then.

Not as big as the pumpkin in the Guinness World Record book (see fun facts below), but Arizona’s heaviest pumpkin was 693 pounds.  https://www.azgpg.com/Arizona_Records.html

In Arizona, we’re celebrating pumpkins on so many of our family farms. The 2017 Census of Agriculture, the USDA’s most recent, shows 241 acres grew pumpkins in our state from 114 farms. In the meantime, you can go to Fill Your Plate’s “Visit A Farm” and search for farms you and visit that will have pumpkins to pick this fall season!

Nationally, Illinois is the number one pumpkin grower with over 17,000 acres. Most of the acres (79%) were designated as processing pumpkins.  Looks like Pennsylvania is number two at almost 6,900 total acres of pumpkins.  New York is ranked third with 5,900 acres of pumpkins. 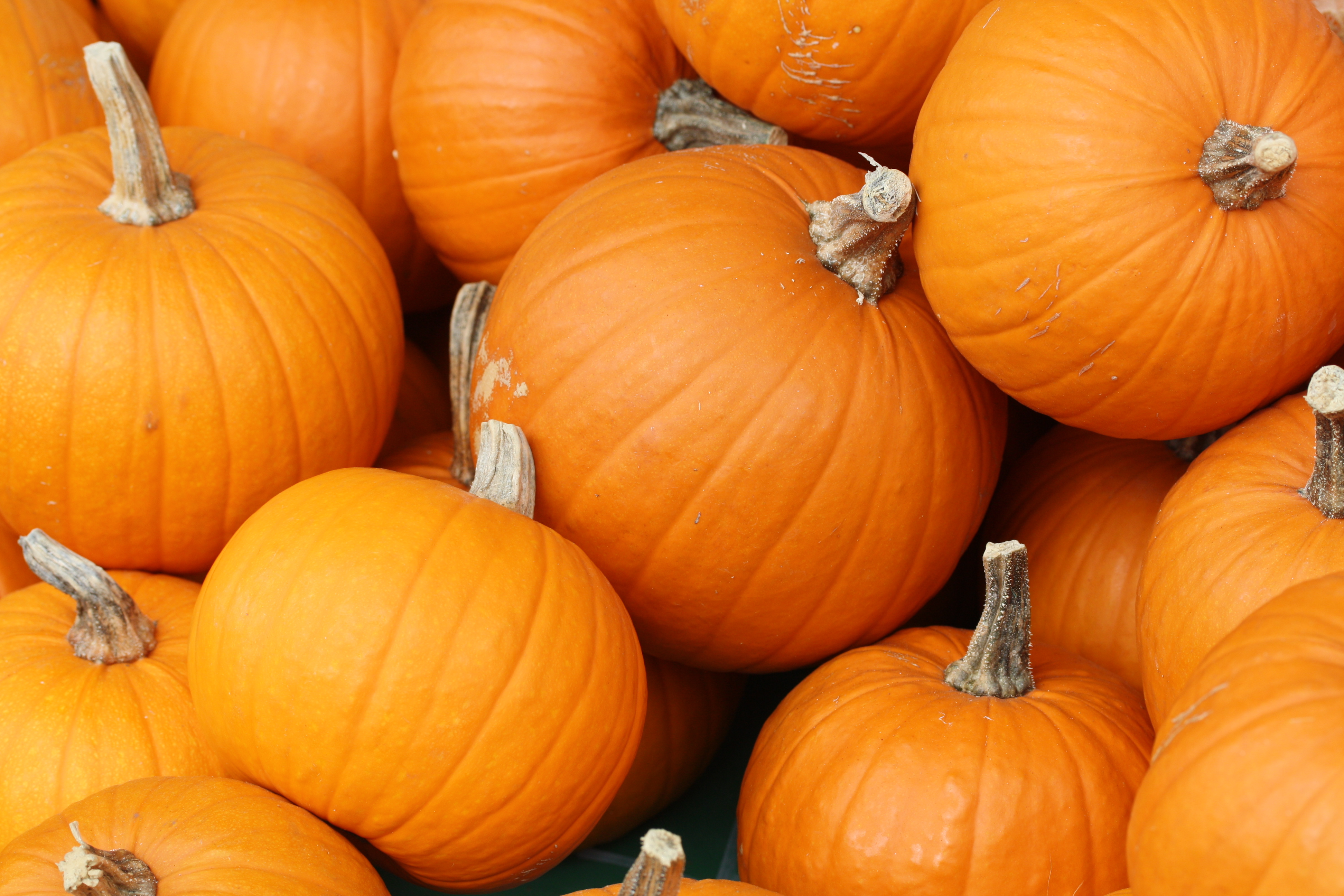 The Fun Facts about Pumpkins

On Arizona Farm Bureau’s Fill Your Plate website we have lots of pumpkin recipes. A favorite might be Gertie Hickman’s pumpkin pie.

Share This:
This entry was posted in Ag Facts, Arizona farmers and ranchers, Fall, Farm Facts, Fill Your Plate, Focus on Agriculture, In the News, Just For Fun, On the Farm, Produce, Vegetables and tagged Did you know, Everything you need to know, facts, Fall, fun facts, pumpkins. Bookmark the permalink.