The Pressure is On to Feed a Growing World

That is without even factoring in the impacts of droughts, floods and hurricanes in various parts. 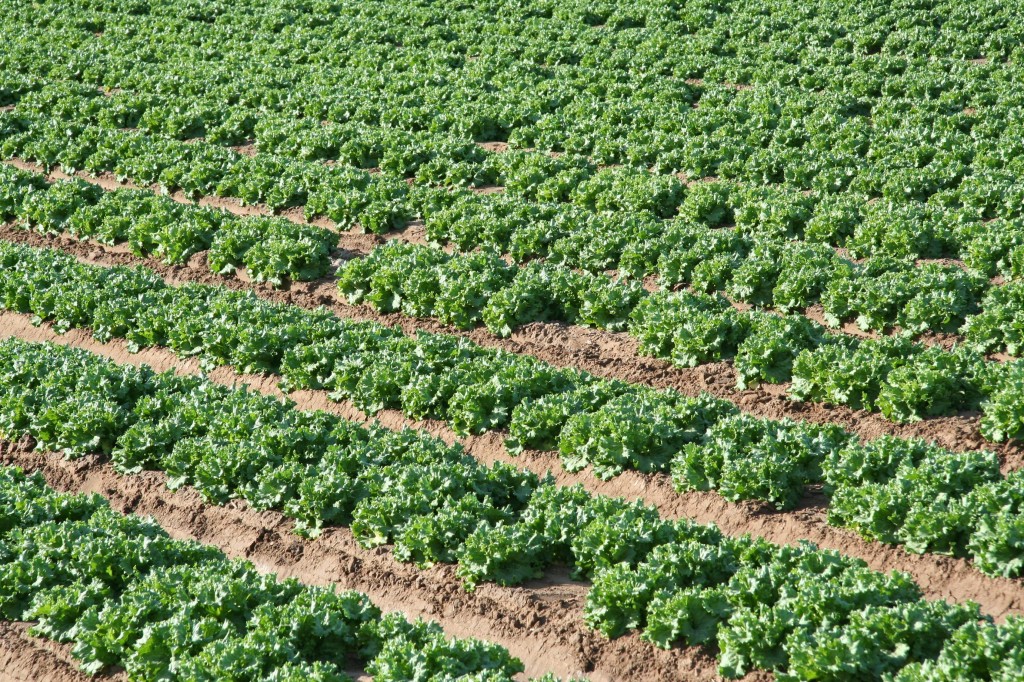 The release also indicates the need for greater investments in research, techniques, production, cultivation and development.

Well now…that is more than sobering. No pressure there.

Agriculture has made huge strides in embracing technology. Look at what has happened. In the year I was born (and it was not that long ago, thank you), it was the first year when the number of tractors in the U.S. exceeded the numbers of horses for pulling implements through our fields. When you think of the changes it is like a collage of inventions, improvements and technologies racing through your mind in over-drive. If you focus on one innovation you will have forgotten another and even more important one.

As individual producers we are price takers – not price makers so we have been quick to adapt/adopt new technologies to reduce our unit costs and to increase our production on fixed resources. It has been productive and efficient. If the United Nations’ projections are correct, we will have to step it up even more to keep pace.

But then I come across another report by the United Nations Human Rights Council:  “Report Submitted by the Special Rapporteur on the Right to Food” – sounds important doesn’t it?

The report discusses “agroecology” and “agroecosystems.” A rough translation of “agroecology” is that a region’s agriculture should be aligned with its soils, climate, natural resources and ecology. I get that – areas suitable for sheep grazing are not likely to be the area where you plant your corn. “Agroecology,” by its definition, is not supposed to show bias towards one system of farming or another.

However the U.N. report definitely shows its bias as it says we should facilitate a “…transition towards a low-carbon resource-preserving type of agriculture that benefits the poorest farmers.” They set up agroecology as this scientific model, but then they cannibalize it for their own purposes. They appear to believe that in developing countries, small, labor intensive plots are the answer to world hunger. Self sufficiency is, of course, part of the answer, but families producing to feed only themselves will guarantee they are perpetually poor and will only insure famine when disruptions occur beyond the control of the family.

U.S. agriculture has been successful because of its technology and economies of scale.  Now there are advantages and pluses to minimalist and strictly local types of agriculture. We see a great interest in this in our own country with local production to local consumer types of markets.

But to suggest, as the U.N. report does that agriculture in developing countries needs to retreat from technology is a social conclusion, and yes, bias, that is not supported by the facts.