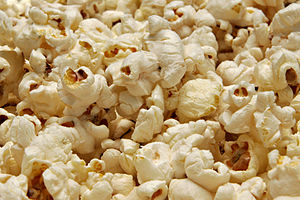 Whether you pop it in your microwave, buy it at the movie theatre, or use it to decorate your Christmas tree, America loves popcorn.  To help celebrate National Popcorn Day on January 19th, here is everything you ever wanted to know about popcorn.