Arizona’s wine industry has five regions representing our state’s award winning wines. Three of the major growing regions are in the high desert. 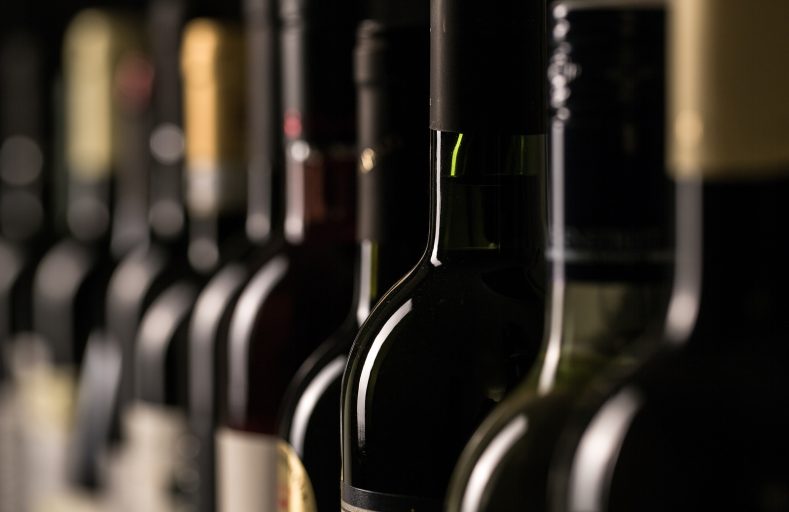 According to the Arizona Wine Growers Association the first major region is in southern Arizona in the Sonoita/Elgin area with. This is the only designated American Viticulture Area (AVA) in the state. The second major area is in the Willcox area in Cochise County, and the Verde Valley is our third major region for growing grapes.

The elevation of these vineyards range between 3800 ft. to almost 6000 ft., allowing nice hot days and cool nights during the grape growing season. The Skull Valley area up north is beginning to turn into a nice grape growing area with three vineyards. Grapes are also growing in other areas of the state like Benson, Payson, Portal, and Tombstone.

In total Arizona has 83 bonded wineries spread out over 942 acres of land under vine. Our top five varieties in terms of production in 2014 were Syrah, Grenache, Cabernet Sauvignon, Mourvedre, and Sangiovese. The statewide value of production totaled $2.2 million last year, according to a recent study by the USDA.

As far as wine goes, Arizona’s industry is still rather young. Wine itself however has a rich history. Here are some facts about wine that you may find interesting.

Have you tried any Arizona wine lately?  Fill Your Plate has a list of wineries in Arizona, however they are not all represented on our page. You can go on the Arizona Wine Growers Association webpage for more. Cheers!

Share This:
This entry was posted in Fun Food Facts, Wine and tagged Arizona wine, Fill Your Plate, local. Bookmark the permalink.