Historic Haunted Houses You Can Visit In Arizona 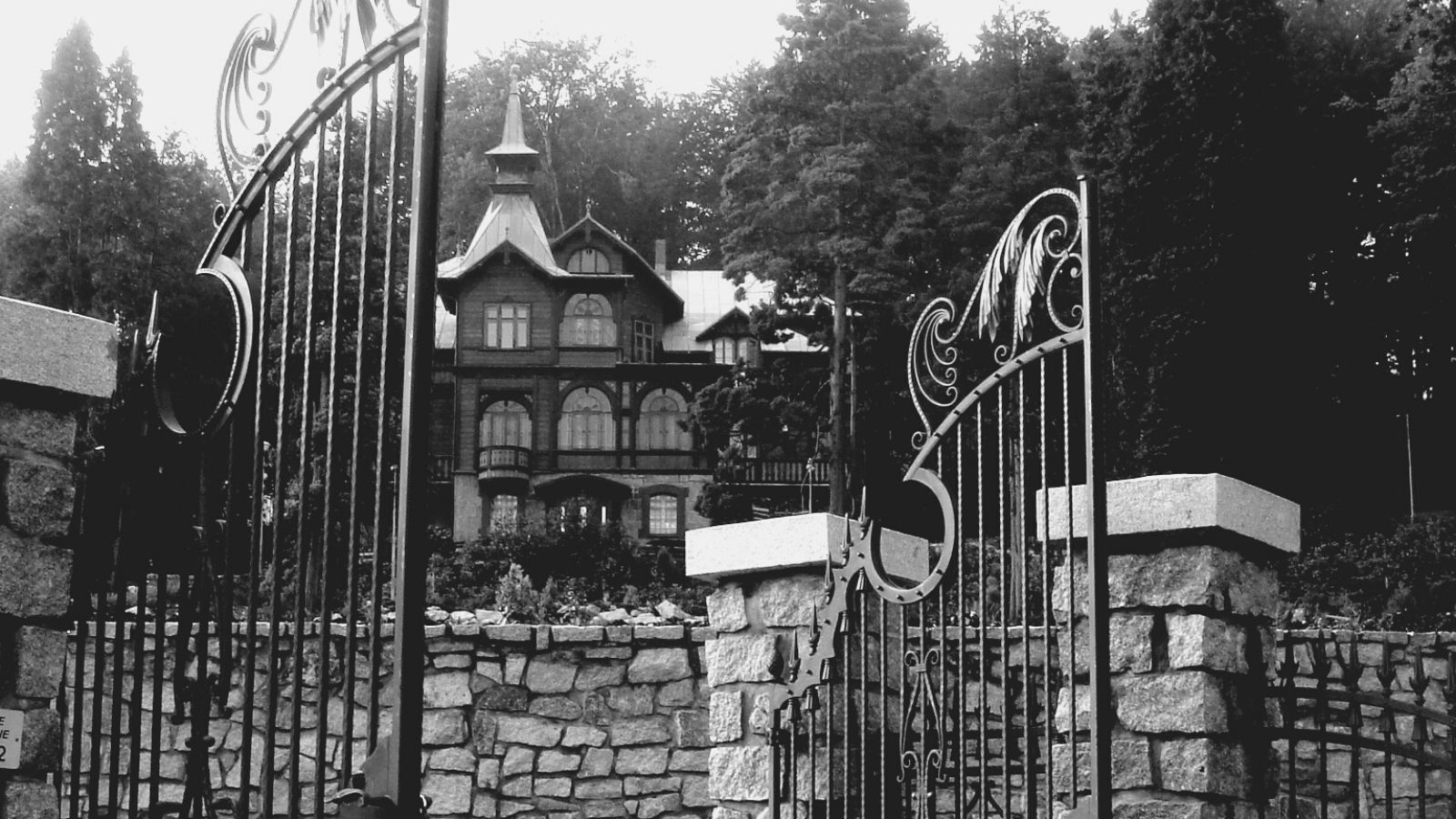 Looking to take a little road trip this Halloween season? These Arizona haunts are the perfect place to visit if you want to get into the spirit of the holiday. All sites are actual historic buildings that are open to the public, with reports of ghost sightings or unexplainable phenomena; not just the temporary haunted houses people set up to make money off of thrill-seeking teens. Whether you believe in ghosts or not, these places are definitely worth a visit.

The Carleton House at Fort Huachuca

Established in 1877, The Carleton House has been used for many things: a hospital for soldiers, a base for soldiers who defended Americans from Geronimo and Pancho Villa, and now, it’s an “Army Intelligence Center and School, and the army’s Information Systems Command. All C130 flight training for NATO takes place at the fort”. It is known to be haunted by a young mother named Charlotte who died along with her baby in childbirth. There is a corner of the living room known as Charlotte’s corner; it’s always cold, and the lights over this corner don’t work at night. Many other instances of paranormal activity can be found on the website, as well as how to get to and tour the house.

Did someone say Twilight Zone? This building was originally built in 1927 for use as a hospital. It was known as the “most modern and well equipped hospital in Arizona and possible the Western States” at the time. It closed its doors in 1950 when the nearby copper mining industry withdrew, which was the lifeblood of the small town’s economy. The building stood vacant until 1994, when Larry Altherr bought it and converted it into the hotel it is today. It is frequently haunted by miners and hospital patients (see here). Many people travel to and stay at the Jerome Grand Hotel hoping to have some paranormal encounters.

Built in 1929, Orpheum Theatre is a part of a chain of theaters around the country and in Canada. Whether you’re going to see a show or taking a tour of this historic theater, an unexpected guest might be joining you. This spot has been known to be haunted by a ghost named Mattie, who roams the balcony at various times of the day. You can take a ghost tour or a regular tour of this historic building that still offers a variety of quality shows to go see with friends and family.