Water is important to farmers and ranchers across the globe, it grows their crops and waters their livestock, after all. Here in the desert state of Arizona, it can be an even more important subject.

Farming uses 70% of Arizona’s water, which is quite a bit of water if you think about it; but in comparison to what Arizona farmers and ranchers grow, it’s nothing. Everything from apricots to cucumbers, and tomatoes to pumpkins are grown throughout the seasons here in the Grand Canyon State, and don’t forget about all the livestock raised, as well. “Agriculture’s statewide water survey demonstrated 66% of the public approved of how Arizona’s farmers and ranchers manage water resources and only 12% did not approve,” said Bas Aja, Executive Vice President for Arizona Cattle Feeder’s Association. .  “Arizona’s citizens understand that the real number for agriculture is 100% — it may take 60% or 70% of the water – and it produces 100% of the food.” 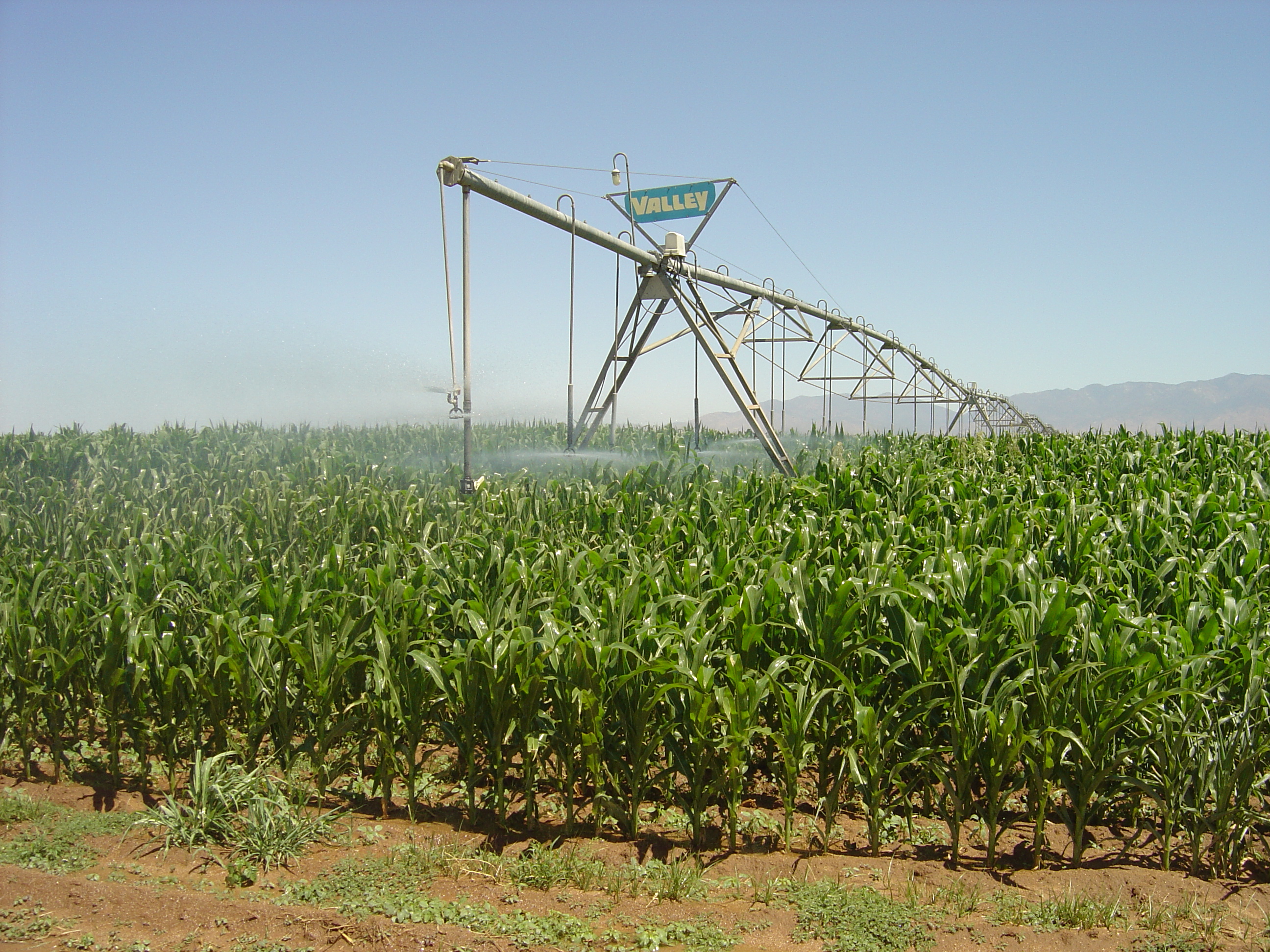 In other regions of our country where rain is abundant, farmers don’t have to rely as heavily on irrigation techniques. Arizona, however, gets much less rain than the Midwest and east coast, so different methods must be employed to get water to the crops. To be able to grow such an array of crops, technology is constantly being updated and utilized by agriculturalists not only in Arizona, but across the United States and in other arid regions around the world.

On the other side of the country, a lot of the techniques used here in Arizona are not used. “Very little of the land is manually irrigated,” Arizona farmer Alan Seitz said. “Whenever it rains, they get water.”

Technology like basin irrigation, syphon tubes, the pivot system, and drip irrigation are just a few ways farmers and ranchers get better usage out of their water. Using these time-tested techniques, farmers are able to use half the amount of water they were using just 20 and 30 years ago.

In the Phoenix area, much of the irrigation is laser leveled. “Rather than having the contour of the land the way God made it,” said Seitz. “Guys will come in and sort of level it, but then you work with the flow of the ground.”

Another popular method of watering crops here in Arizona is drip irrigation. This system is more efficient than others, and in Arizona, watering techniques must be efficient to conserve as much water as possible. “Farmers in Central Arizona that have invested in drip irrigation can save between 1/2 and 3/4 acre feet of water per year when compared with traditional flood irrigation,” Arizona cotton, wheat and alfalfa farmer Dan Thelander said. “In addition, fertilizer can be applied through the drip system more efficiently as well, allowing for savings of fertilizer.” But although this method is much more efficient, it is the most expensive irrigation technique used by Arizona farmers.

In other parts of Arizona, center pivot sprinkler systems are used to water crops. “They’re very efficient,” said Seitz. “Not as efficient as drip, but 85 to 93 or 94 percent efficient. Drip irrigation is about 97% efficient.”

With all the different methods available to water crops, farmers in Arizona have it a lot easier than they used to. They are able to grow more crops, more abundantly. Without these techniques, farmers would not be able to afford to water crops, as water is expensive, said Seitz.

Water has always been a hot-button topic among residents in Arizona, so do they know that farmers are using these techniques to conserve the precious resource? “To be honest, I don’t know if they know that,” Seitz said. Although he does hope that word will spread and more people will learn how Arizona farmers use their water.