Breakfast in a Corn Field 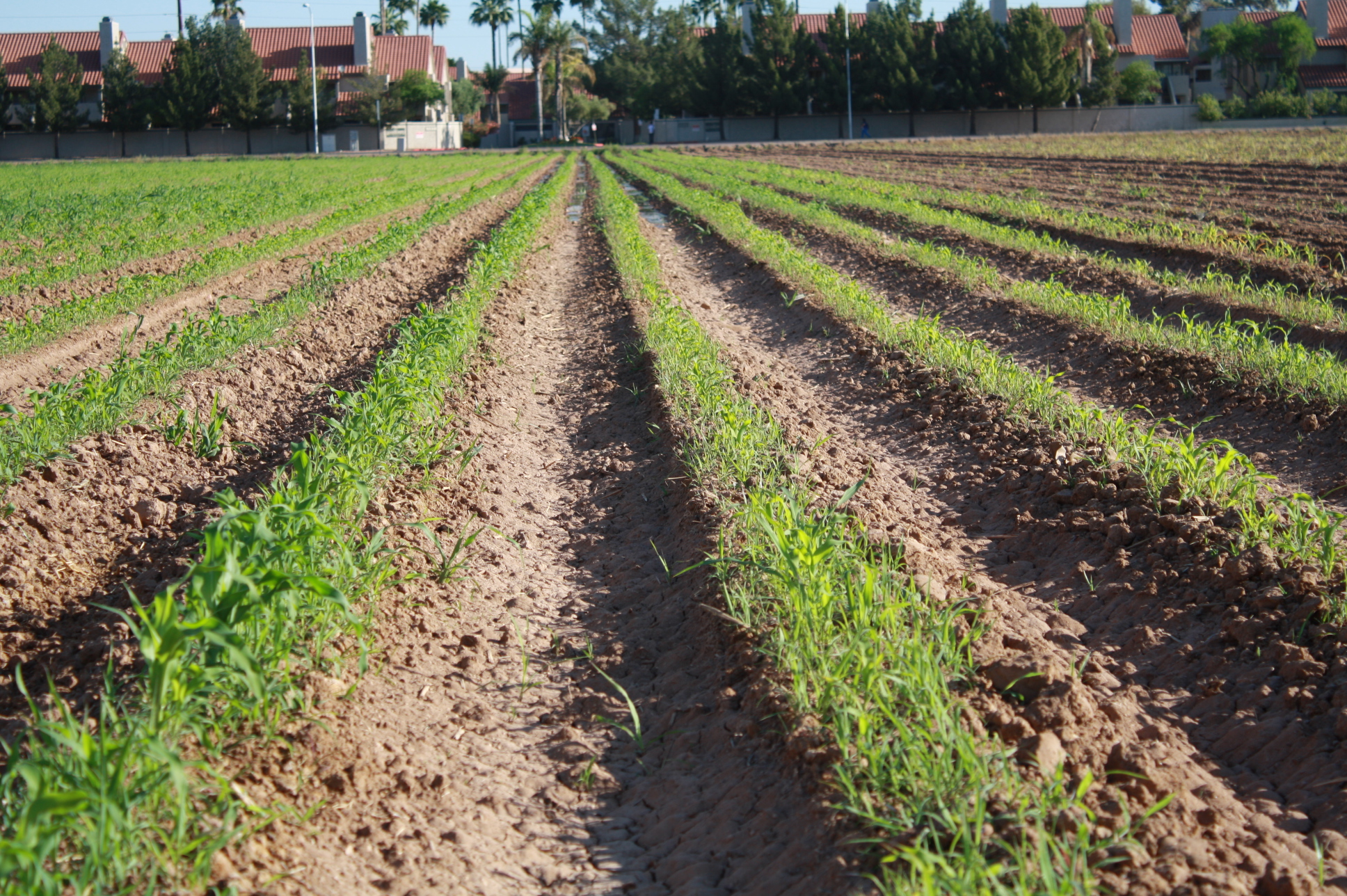 This morning I ate breakfast in a cornfield.  No, I’m not having flashbacks to the movie, “Field of Dreams.”

The cornfield was the setting for the Farm-City Breakfast in which Arizona farmers and ranchers, government officials and agriculture advocates gather together for breakfast and share ideas, information, and concerns. 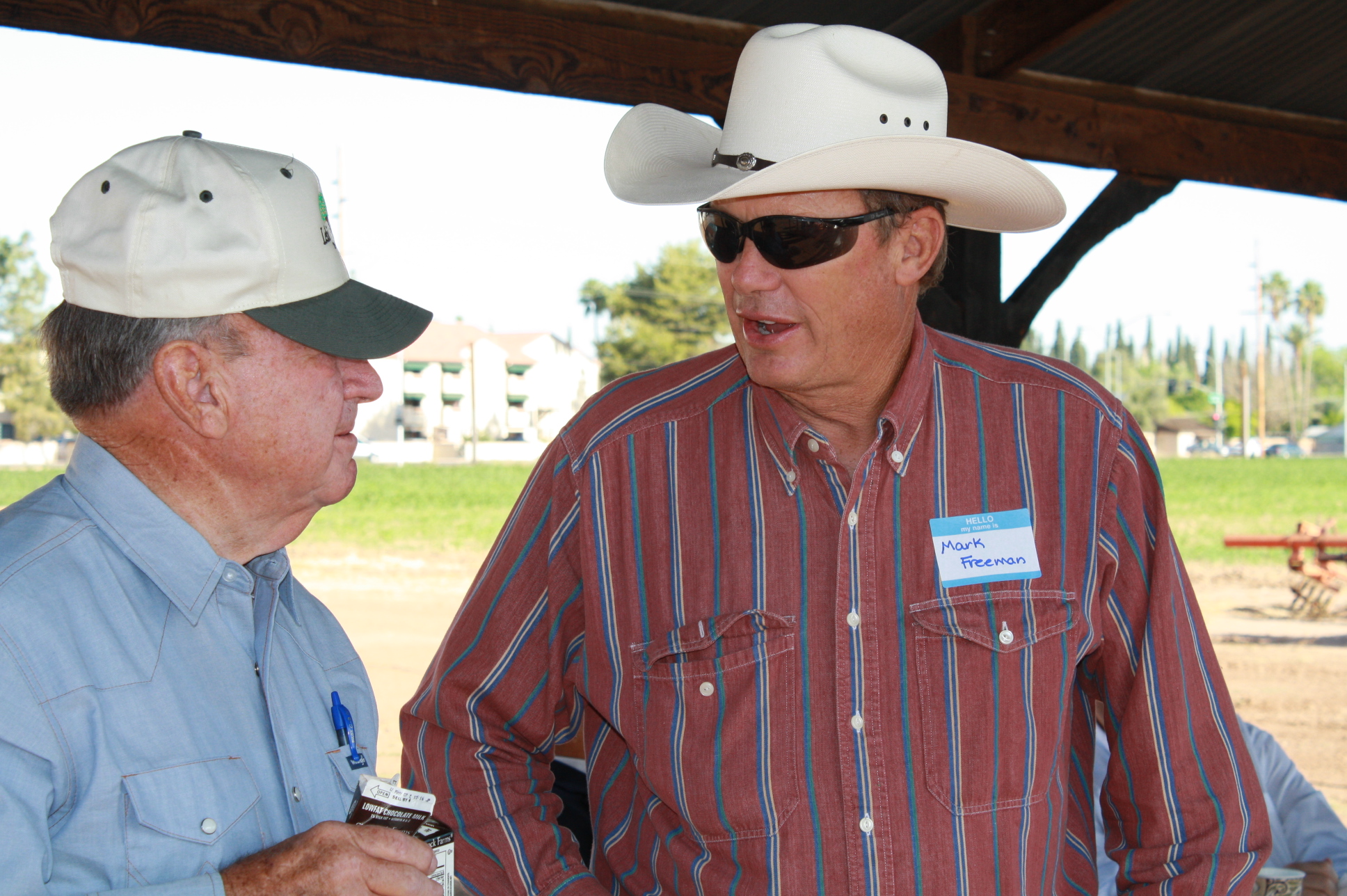 Farmers of all ages and specialties were in attendance including Mesa dairy farmer Jim Boyle.

Mesa corn farmer Mark Freeman and his family hosted the breakfast, which was catered by Coopers Cowboy Campfires. 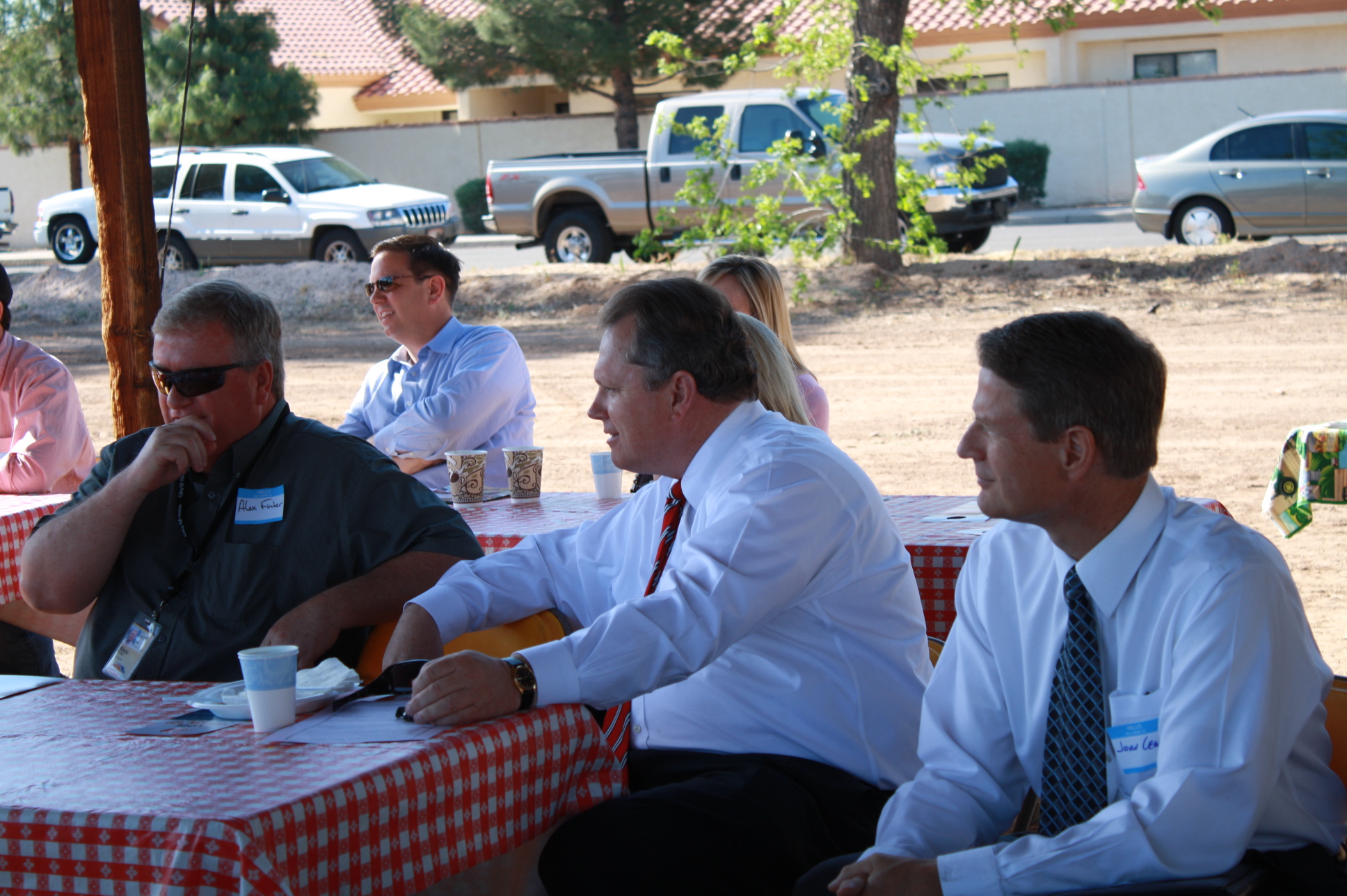 The agenda for the breakfast included a short message from Maricopa County Farm Bureau President, Adam Hatley, about the importance of communication and education between the farm community and the public.

Afterwards, we heard from two speakers offering their arguments for and against Arizona’s Proposition 100, the temporary sales tax measure.  Both speakers did an excellent job of presenting their arguments.  It is easy to see why this is such an important issue for our state.

The breakfast was a terrific opportunity for folks to gather in an informal environment and get to know each other, and that they did.  Big thanks to everyone who participated!  The lesson I learned was to make a difference, get involved.

Share This:
This entry was posted in Arizona farmers and ranchers and tagged farmers, ranchers. Bookmark the permalink.

2 Responses to Breakfast in a Corn Field