10 of The Best Spring Reads For Families 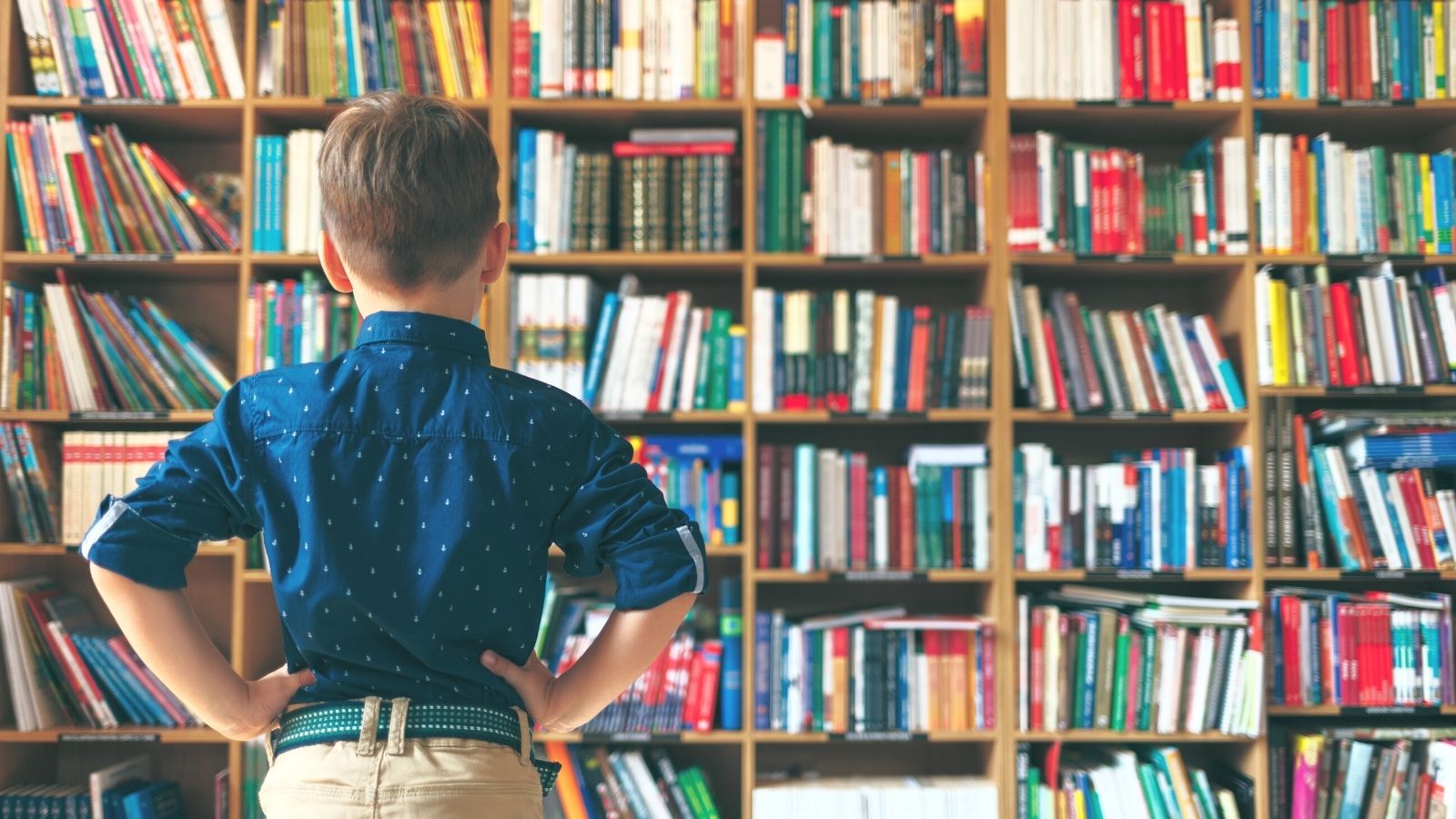 Reading is an excellent way to keep you and your kids busy and entertained. It keeps your minds sharp and helps you learn new vocabulary words, no matter your age.  From children’s books to young adult novels, here you’ll find a book for every family member to enjoy.

If you’re looking for something shorter to read, remember our Fill Your Plate blog! These articles are quick and teach a lot. At a minimum, you can read about a new recipe that can inspire the home cook in you.