Spring, the season of hope! After all, what is a garden about if not hope for the future? 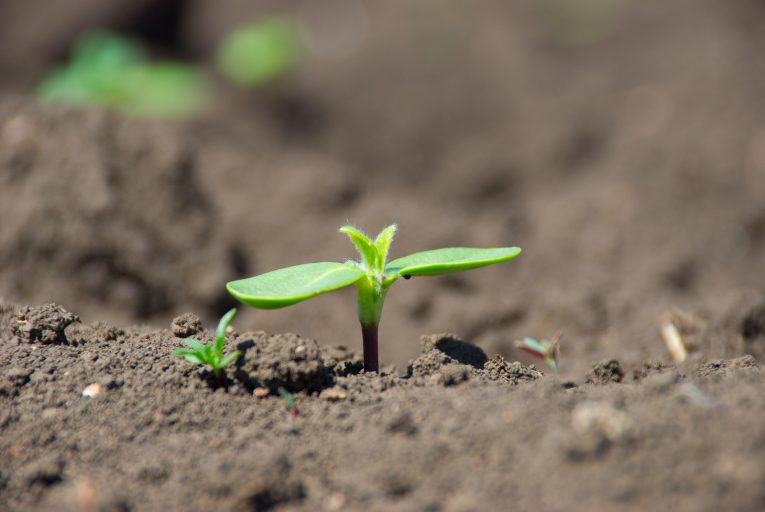 For many Americans, it is also a season of such delight that it has inspired a wealth of adages, aphorisms, and epigrams. One of my favorites is:

“In spring, at the end of the day, you should smell like dirt!” (Margaret Atwood, The Handmaid’s Tale).

For some, living in colder climates – above the 45th parallel, for example – hope is always tinged with a little dismay. This very Northern melancholy is best expressed by this sentiment:

“Spring has sprung, the grass has riz. I wonder where the flowers is?”

Residents of southwestern Arizona, especially those south of the 34th parallel, are lucky. More likely to spend winter in flip-flops than Flurrys (a fur-lined, suede boot), they are also more likely to share Atwood’s take on spring. Much farther north, that dirt is mud. Frozen mud at that.

These lucky souls, living in Yuma, Maricopa, and Pinal counties – in fact, anywhere in the lower desert areas of Arizona – can take full advantage of what the University of Arizona’s (UA) Agricultural Extension Division calls Yuma’s “two growing seasons”. The first, from September through February, is ideal for growing cool-season crops, defined as those that tolerate light frost. According to the U.S. Department of Agriculture’s new interactive zone map, Yuma is primarily in 10A, with a few small areas in 10B. However, it’s also interesting to note that the lower desert areas of Arizona are planting and harvesting a variety of crops 12 months out of the year!

Such crops include broccoli, cauliflower, cabbage, lettuce, and spinach, for example. In fact, according to the Arizona-Sonora Desert Museum, Yuma is America’s winter lettuce capital, producing over 90 percent of the lettuce varieties offered in bulk or bags from leaf-fall to last hard frost across the upper tier of states.

Gardeners should not be afraid to try one or more types of leaf lettuce, such as Bibb, Romaine or Cos, red or green leaf (Oak leaf varieties), endive or Frisee (curly endive), escarole, even watercress – which is no longer relegated to the minor category of a garnish.

Experienced gardeners, or the adventurous, should try starting lettuce from seed. Those who value their time, and have little enough to spare, would be better off starting with sets, or seedlings, from local garden stores.

A word of advice, however; avoid “big box” stores buy wholesale and market their products across the entire nation, regardless of zone or growing conditions. This means plants that are not only potentially diseased or even non-viable, but may also be unable to adapt to the Sonoran Desert climate. As Phoenix Gardening notes:

In addition to the UA – which publishes Arizona Master Gardener – and Phoenix Gardening, gardeners can access Desert Botanical Garden’s searchable site, though some information may be protected behind a membership pay wall.

Yuma and much of the northern desert also has a second growing season; March through August. Northern gardeners no doubt turn green (with envy) when reading this. March is not even spring in many places, but if you live in almost any place in Arizona and you’re careful and clever with your planting, you can have fresh, homegrown produce all year long!

If you have time. If not, Yuma growers have no doubt anticipated your wants and are harvesting the wonderfully flavorful greens (and other cool-season veggies) you visualize serving your health-conscious and healthy family. For more information on growers, consult Fill Your Plate, a project of the Arizona Farm Bureau.

Share This:
This entry was posted in Arizona farmers and ranchers, Gardening and tagged Arizona farmers, farmer, Fill Your Plate, gardening. Bookmark the permalink.