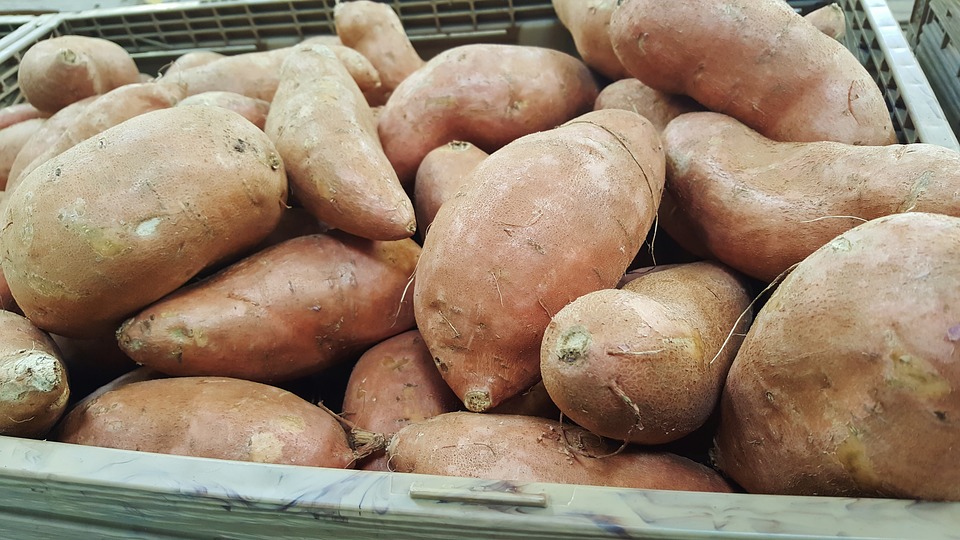 The reason why people in poor or underdeveloped countries may most likely have this deficiency is because they have limited access to foods that contain vitamin A, or simply cannot afford the foods with high percentages of Vitamin A. Since this is a major throughout the world, The Department of Nutrition for Health and Development (NHD) is continuing to research how vitamin A supplementation may be able to help reduce neonatal mortality rates (1).

The ultimate goal is to be able to obtain more information to really understand how vitamin A supplementation in the very beginning of life can actually have an impact on prolonging the longevity of babies and reduce mortality rates (1). There are three studies, according to WHO, currently being conducted. One study is an animal study while the other two is a human blind, placebo-controlled trial (1). 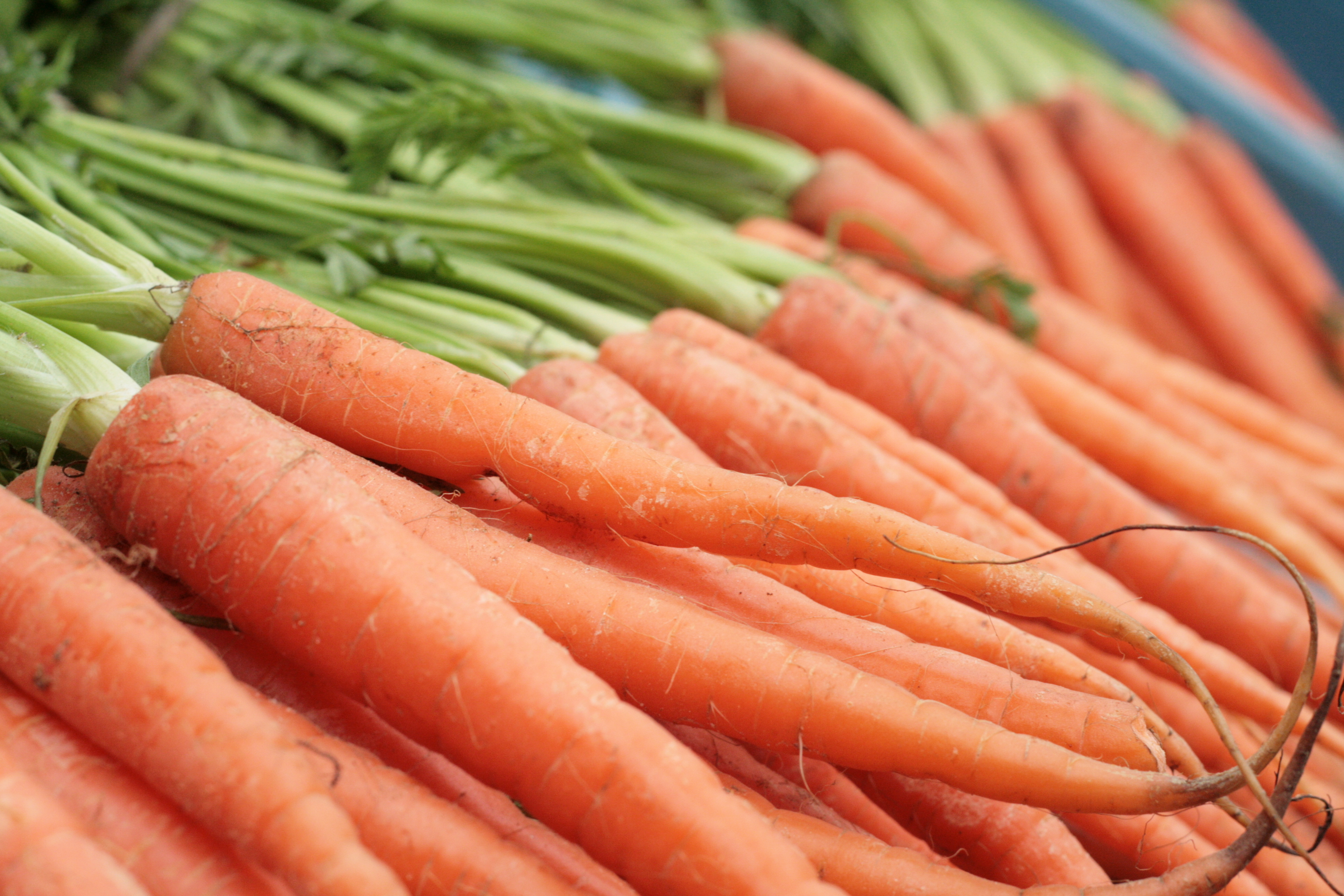 Even though there were no results of vitamin A being beneficial, it doesn’t rule out that vitamin A has no impact. More studies need to be conducted along with increasing the one single dose of 50,000 IU of vitamin A to really see if there is an effect.

Study Details in United States in 2011

Vitamin A studies still have a long way to go to see how much of it will be effective to developing countries. Other health conditions could be the cause of vitamin A supplementation not being as effective as it is in the United States.

According to the National Institutes of Health, the top 10 foods highest in Vitamin A Follow:

(1) WHO | Mechanistic studies on vitamin A in newborn health. (n.d.). Retrieved from http://www.who.int/nutrition/research_effects_vitA_newborn/en/

About Jessica: Jessica Bombace, is a  27-year-old originally from Brooklyn, New York now residing in Northern New Jersey. She’s happily married with a one-year-old son and another baby on the way (girl) due early January. She’s a United States Navy Veteran, having served four years active duty and currently finishing her reserves time.

Jessica was stationed in sunny San Diego and traveled the Pacific on deployment. After being discharged from the Navy she moved to New Jersey where her husband was living. Hobbies and interests of hers include sports, fitness, cooking, gardening and making candles. She obtained her personal training certification and right after started attending Montclair State University majoring in Nutrition. She studied there till she had her first child and began attending ASU full-time online.

Jessica is currently a senior and will graduate early next year with a BA in Nutrition and Food Management. 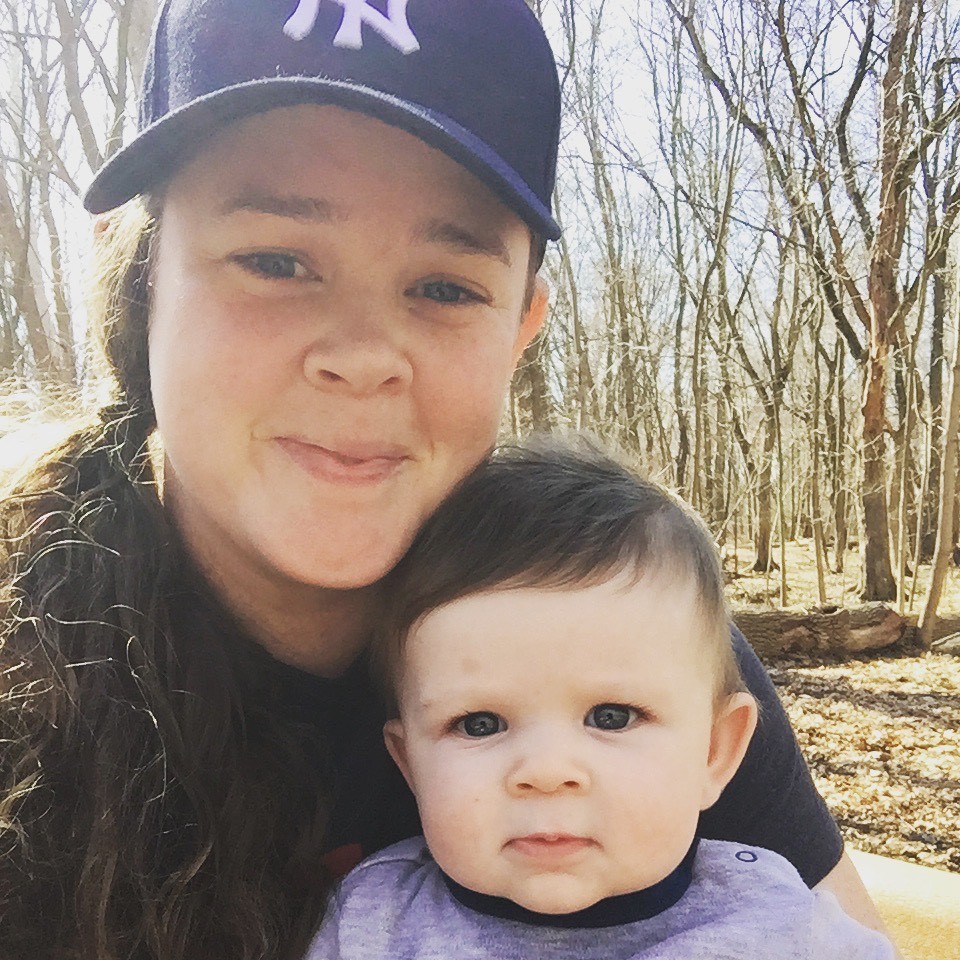 Editor’s Note: Thank you Jessica for your Service!