9 Foods to Help You Lose Weight

Beating Back the Bulges

Are you one of the more than nine million Americans (and 1.8 million Arizonians) who have vowed to lose weight in 2015?

You should know that you are in good company. From a list of the top 10 New Year’s resolutions for 2014, weight loss was number one. It’s also encouraging to know that losing pounds and inches is now easier than ever, thanks to fresh, healthy, affordable, Arizona-grown produce. 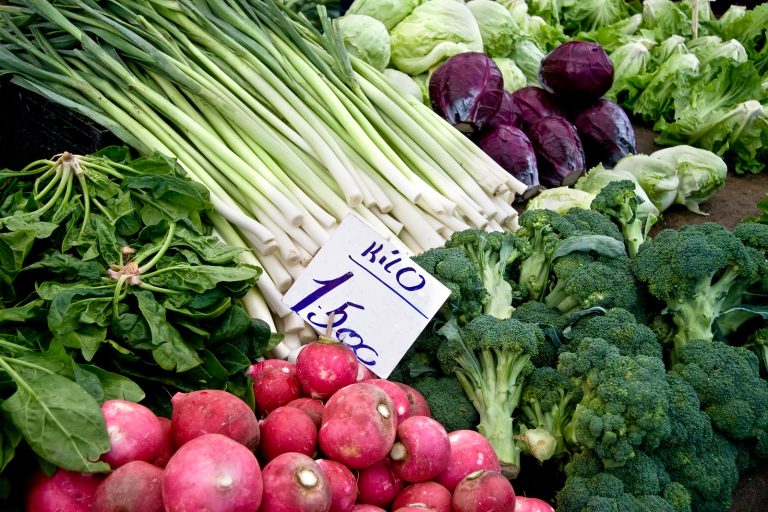 More important, you no longer have to starve yourself. Sensible dieting combined with moderate exercise will peel the pounds better than any “crash” diet. If you go one step further, changing your eating habits and your lifestyle, those pounds will never return.

The secret is simple: a constant supply of fresh or lightly steamed vegetables to keep you from feeling so desperately hungry you eat an entire quart of ice cream! We have chosen nine of the vegetables in season between now and March, in order of their ripening, that are the best fat-fighters from the farm.

One Response to 9 Foods to Help You Lose Weight